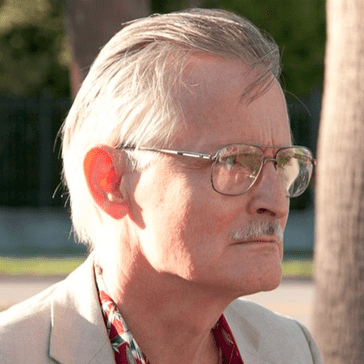 Ned went to high school in England, where he received a bachelor’s degree in Mathematics from the College of William and Mary. He has worked as a mathematician, a landscape painter, a computer programmer, and a book editor, among numerous other jobs.

For most of his adult life Ned has been self-employed; recently running Gates of Vienna full-time since 2006, along with his wife, who, regrettably passed away last year.

Ned’s principal focus at Gates of Vienna is on immigration and the Islamization of Europe, but he often touches on related political and social topics.