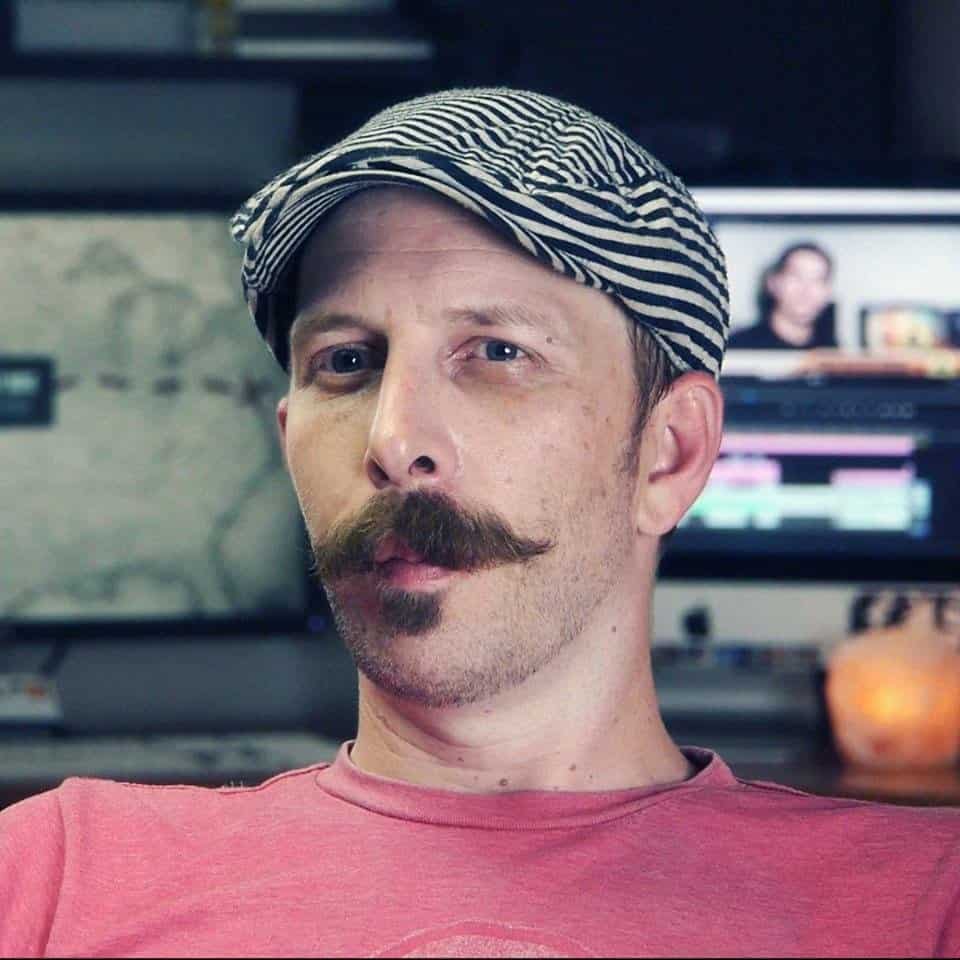 A Photographer, Editor, Videographer, Designer, and Consultant by trade, he wears many hats in this life. Neil also helps many activists develop liberty minded collaboration networks. In his spare time Neil can be found advising and producing content for more than a few liberty minded activists. Neil holds key voluntary positions within The Conscious Resistance Network & Uncorporate Media.

Neil brings an exclusive vision to his projects with an educated and engaging sense of humor. This unique approach along with his polymathic nature is what makes his style so exclusive. Neil’s videography and editing skills are top notch; he is a jack of all trades, drawing inspiration from a myriad of skills to exemplify his well-rounded expertise and insight in the production industry. Sprinkle all that with some professional OCD, an ardent attention to detail, and an unorthodox approach to creative thought, the results are always satisfyingly unpredictable.

Neil has shot for networks such as MTV, True TV, Animal Planet, Epix, and Kcal 9 of CBS; not to mention his involvement with the 2011 Latin Grammys. He has even shot television pilot episodes for Guitar Guru Paul Crook, and The Dungeon Family’s Mr Sleepy Brown. He has such a keen eye that he has even talent scouted for a VH1 Fashion Show. His filming experience doesn’t end there; Neil has produced recruitment content for over a dozen well-known and reputable corporations including McAfee, US Airways, Volkswagen, Honda, GMC, Stanley Steamer, Konami Gaming, and Advantage Rent-A-Car. Neil has worked alongside, and studied under, famed photographer Shane O’Neal. He has also collaborated with other well-known photographers such as Mike Prado, Dominic Petruzzi, and Isaac Madera, as well as industry producers and directors such as Scott Colthorp, Aaron Wilder and Rod Roddenberry.

Neil left the corporate world in 2012 to take care of his ill wife and to focus on supporting Liberty activists, while bridging and paving way for many collaborations across the country. Voluntaryist, Agorist, Anarcho – capitalist… call him what you will. This man supports the core of liberty to the fullest.