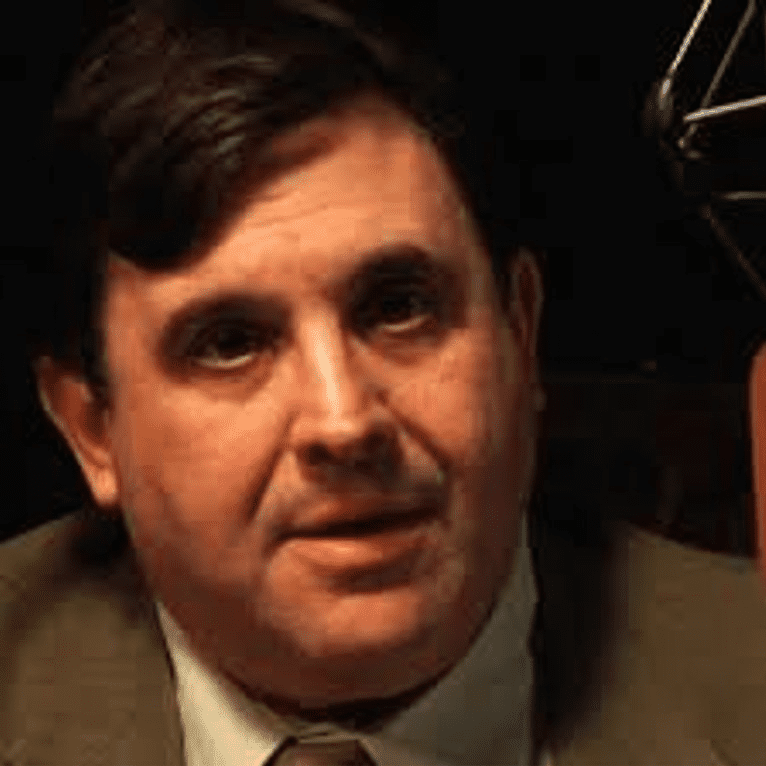 Nelson Spencer Thall was Born in Toronto, Canada in 1952. He holds an Honours B.A. from York University and is a University of Toronto Grad.

Nelson Spencer Thall is a media scientist and Marshall McLuhan scholar most noted for his portrayal of media commentator Lenny Bloom.

In 1991 Nelson Thall was the recipient of the Marshall McLuhan Distinguished Teachers Award and on May 7, 1996 represented the Writers Guild of Canada before the Canadian Artists and Producers Professional Relations Tribunal, writing the legal definition of terms such as ‘multimedia’ into law.

President of the Marshall McLuhan Centre On Global Communications from 1990-1995. He has served on the Boards of Directors of Torstar, Stan Lee Media Inc., Peace Arch Films & Entertainment, and other publicly traded media companies.

In April 2004, Toronto police entered Nelson’s residence without a search warrant thus contravening his rights as granted under the Canadian constitution. This illegal entry by police occurred only weeks after the Cloak & Dagger Radio Show on AM640 broadcast live interviews with police informants who exposed internal police union corruption.

Thall was arrested but never convicted, bail money and items seized returned to him by police. The break-in by police was reported in the newspaper. His lawyer, Edward Greenspan, claimed that his client was harassed as a result of his work on radio.