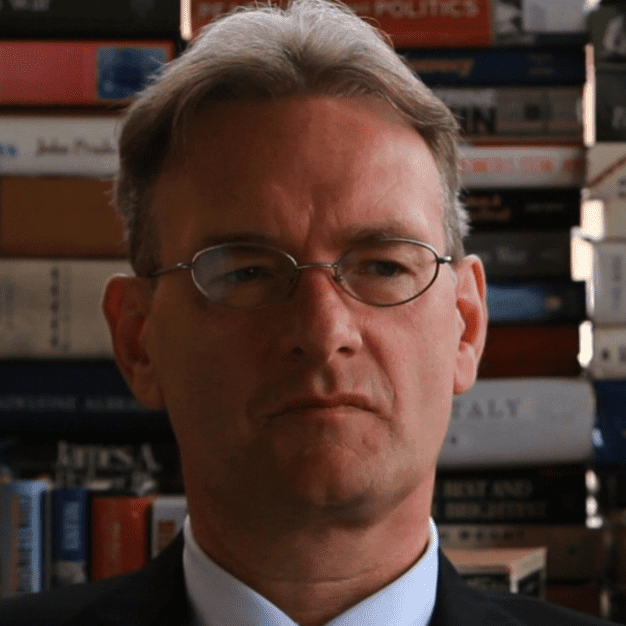 Nick Bryant is an author who lives in New York City. He spent seven years investigating a coast-to-coast child trafficking network and authored The Franklin Scandal: A Story of Powerbrokers, Child Abuse, & Betrayal. He has also investigated the Jeffrey Epstein network, and he published Epstein’s “Little Black Book” on the Internet in 2015, four years before the case broke nationally. Bryant has contributed a chapter on child trafficking to Global Perspectives on Dissociative Disorders: Individual and Societal Oppression, a book addressing various facets of dissociative disorders, featuring chapters from an international panel of psychiatrists and psychologists. He also presented at the International Society for the Study of Trauma and Dissociation’s international convention last year, and he will be presenting at this year’s upcoming ISSTD convention in San Francisco. He has contributed an article on child trafficking to USA Today Magazine.