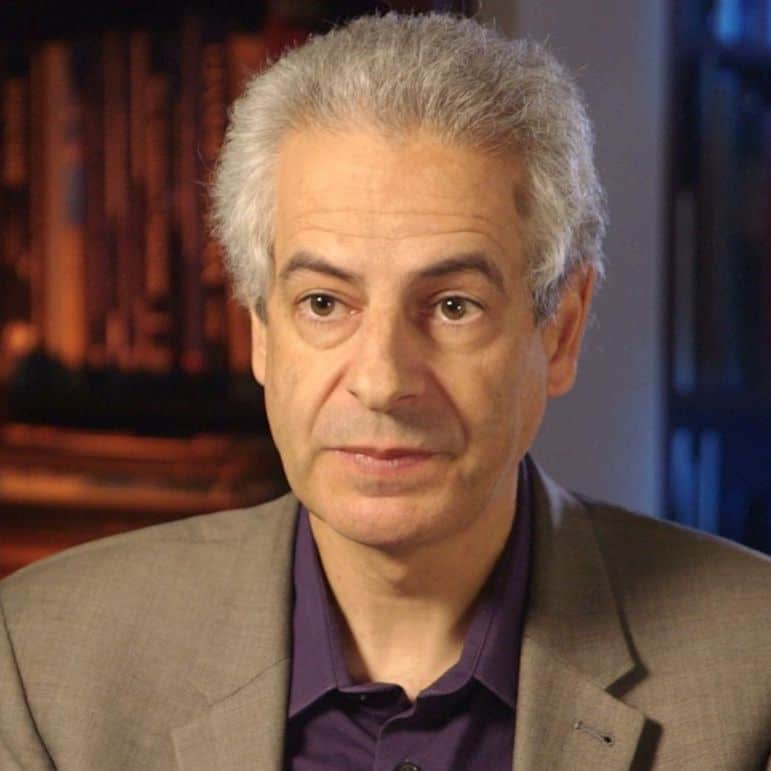 Nick Pope worked for the UK Ministry of Defense for 21 years. For much of the early Nineties he was posted to a division where his duties included researching and investigating the UFO phenomenon, to assess the defense implications. After taking early retirement in 2006, Nick was involved in a program todeclassify and release most of the British government’s case files on UFOs – many of which he wrote. Nick now works as a broadcaster and journalist, contributing regularly to a wide range of TV news reports and documentaries. He’s also acted as consultant/spokesperson on several alien-themed movies and TV shows.