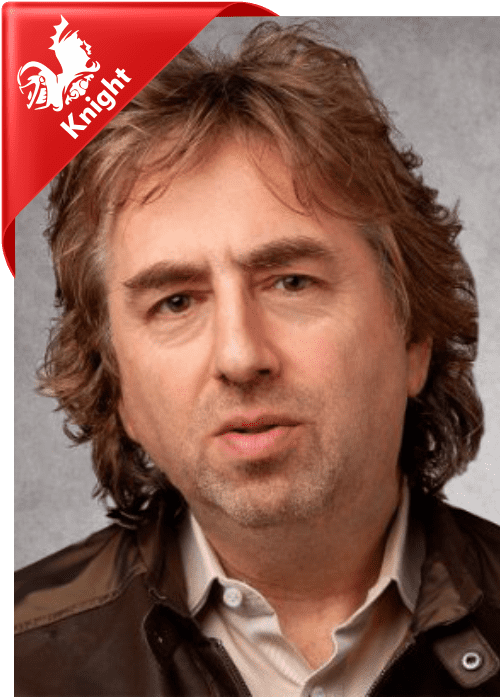 Joel Gilbert is a filmmaker based in Los Angeles and President of Highway 61 Entertainment. Gilbert is also a political commentator and foreign policy analyst. His most recent film is The Trayvon Hoax: Unmasking the Witness Fraud that Divided America.

Joel Gilbert is the director and writer of the political documentaries, There’s No Place Like Utopia (2014), Dreams from My Real Father (2012), Atomic Jihad: Ahmadinejad’s Coming War and Obama’s Politics of Defeat (2010)and Farewell Israel: Bush, Iran and the Revolt of Islam (2008). Dreams from My Real Father was featured at the Republican National Convention in Tampa (2012).Atomic Jihad was screened at the CPAC Conference in Washington D.C. and won the Hudson Institute Film Festival in 2010.