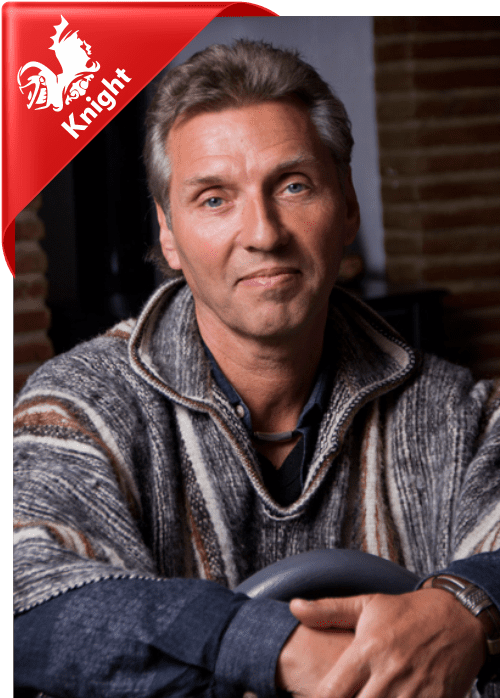 “Re-mind Me, Master Your Mind”

Truth Seeker, Code Breaker and Peacemaker Ole Dammegard, awarded the Prague Peace Prize, and adopted by the Apache Nation, is an author, International speaker, former journalist, musician, award winning artist and investigator, who has dedicated the last 35 years to researching many of the global conspiracies. Millions of viewers and listeners around the world have taken part of his interviews and presentations. His main focus has been to find out the truth about the assassinations of JFK, the Swedish Prime minister Olof Palme, Robert Kennedy, Martin Luther King, John Lennon and Lady Di, plus the terror attacks of 911, Norway, Oklahoma City and many, many more.

Ole has done some 500-1000 International interviews (with a total of several millions of views) and is now considered a leading expert on false flag operations and is believed to have managed to expose and stop several planned massacres. Ole has appeared as an International speaker in the USA, Mexico, UK, Germany, the Czech Republic, Belgium, Holland, Denmark, Norway, Estonia, Poland, Gibraltar, Spain and Sweden. He was chosen to represent the people of Europe when giving a JFK-memorial speech in Dealey Plaza, Dallas, Texas, on November 22, 2016, as well as being one of the speakers at the World Peace Day in Gibraltar.