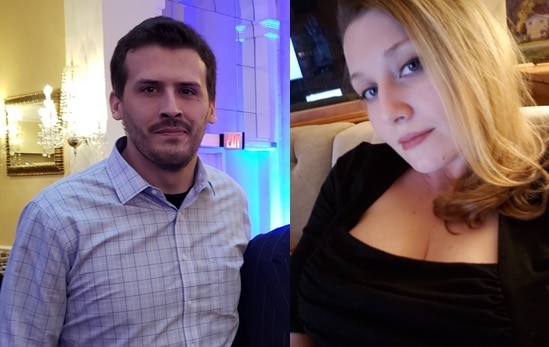 Started following Q-Anon on 4chan back in late October/early November 2017. They had seen what was happening to our beloved country during the 8 years Obama was in office, how our GOD-GIVEN rights were being systematically taken away from us, and how the media were clearly complicit in this…and they wanted to do something about it. They utilized social media during the 2016 election to spread the truth about the “deep state’s” crimes, and to show support for President Trump. Then, when they saw Q-Anon’s posts, they started trying to decode and research them, and soon ended up creating a group of researchers that quickly grew into a news and information network running LIVE, 24 hours a day, on YouTube…a network created to provide Patriots and regular concerned citizens, EVERYDAY PEOPLE, with a voice and a platform; a place to share research and collaborate…a digital “soapbox”. The channel, Patriots’ Soapbox 24/7, has grown to also include a website and discussion forum where their researchers, on-air contributors, and their audience can post and discuss their research, breaking news, and current events, allowing them to interact and collaborate with each other.