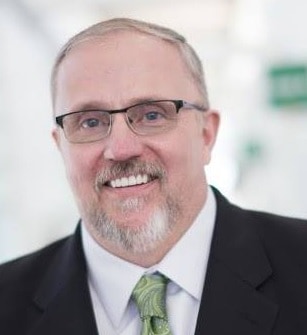 Pastor Paul Begley is excited about salvation. His gifting lies in evangelizing, and Bible prophecy. By the grace of God, thousands have come to Jesus Christ through this ministry.

Pastor Paul is a fourth generational preacher, following after his father, grandmother and great grandfather who was blessed to be a part of the Azusa Street Revivals.

Pastor Paul was ordained by Dr. Lester Sumrall in the LeSEA organization of South Bend Indiana as well as under Pastor Charles Begley at the Community Gospel Baptist Church in Knox, IN.

Pastor Paul has pastored for the last 32 years in the Starke County area of Indiana and currently co pastors with his father, Charles Begley, at the Community Gospel Baptist Church in Knox, IN.

Pastor Paul hosts a weekly telecast of the “Coming Apocalypse” on the World Harvest Television broadcasts on the Direct TV and the local WHMB channel 40 of Indianapolis, WHNO 20 New Orleans, WTGL 25 Orlando, as well as WHME channel 46 of South Bend, Indiana.

Pastor Paul is reaching the world through his internet ministry on Youtube as Paulbegley34 which has millions of views and thousands of subscribers.