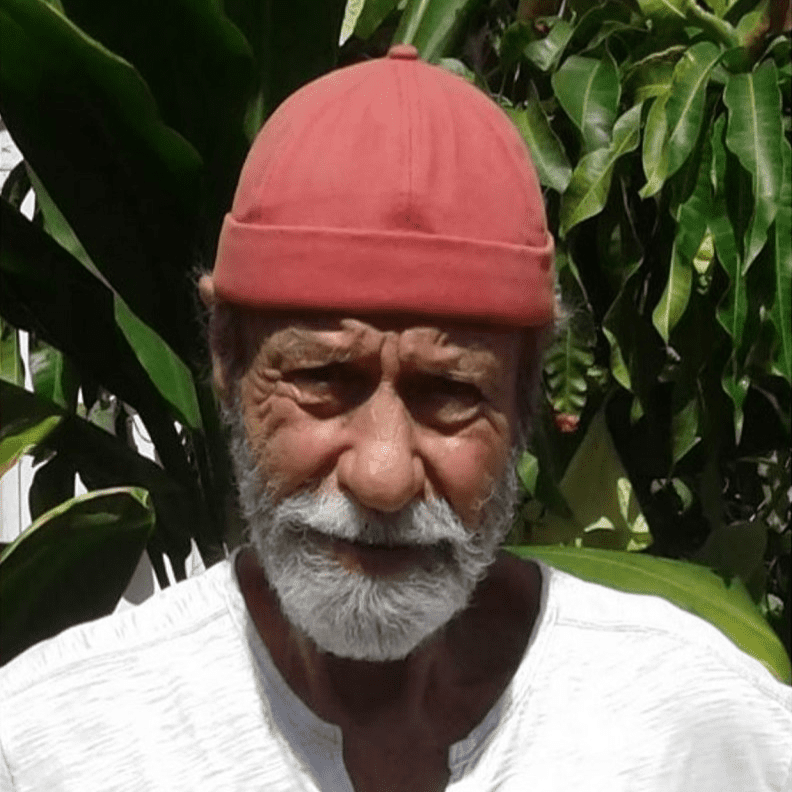 When I was 3 my family moved from Rhode Island where I was born to Los Angeles. They loved the beaches as much as my brother and I did. We grew up with the early surfing boom and I fell in love with the sailing boats just offshore. I wanted one and started building, one after another.

I graduated from USC in 1969 with a degree in ancient history (Phi Beta Kappa;Magna Cum Laude). I loved it and wanted to teach it at the college level but decided to take a year off to sail as navigator to Hawaii aboard a fine yacht. This led to a 15yearodyssey throughout much of the Eastern Pacific ocean spending the last ten years aboard my own vessel “godot”. I married along the way and had our two children while still cruising, chartering the boat, and commercial fishing. By this time I had discovered the mystery of the number symbols which was like a hook to a fish. I couldn’t shake it and the more I looked into it the more mysteries that came into view.

We sold “godot” in 1984 and bought a couple of acres of agricultural land building it into a tropical flower farm. I kept at my research all the while seriously reducing the time I “could have” spend earning more money. I was comfortable and making great progress but not enough $ for a wife who had little idea of or appreciation for whatever it was I was doing. She divorced me in 1989 but we remain great friends to this day. I’ve been living in my workshops and art studios ever since.

Three years ago I was stricken by a serious ailment that nearly took me out. I went from 170 pounds to 137 in a month’s time. All the Kaiser doctors and all their great machines couldn’t figure it out. I’m back at 170 now and feeling pretty great. I’m pretty sure it was the massive amounts of CBD oil I consumed daily for a year that brought me back (along with a lot of prayer).