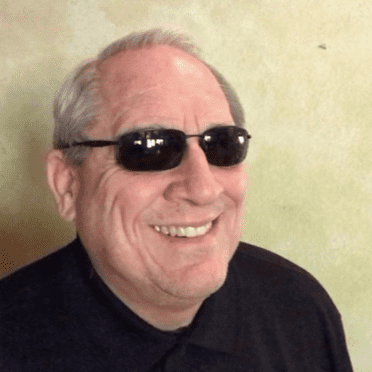 ICLEI is the arm of the United Nations that works with local communities to impose United Nations law on you and is designed to strip you of your property and ultimately your freedom.  Learn about ‘Sustainability’ and all the other words designed to confuse you into giving up your freedoms to the United Nations.  United Nations Agenda 21 is the master plan that is being utilized right now by the political left to cause fuel prices to rise, businesses to leave the United States, remove you from your land, take your property, manipulate our economy, take away our Constitutional Rights and depopulate our planet.
Starting with Karl Marx and the Communist Manifesto Paul takes you through the journey of how National Socialist / Fascists (NAZI), Communists and Islamists have forged themselves into what Paul calls the ‘Three Pillars of Totalitarianism…Communism, Naziism and Islamism’. Using the United Nations these three pillars are using environmentalism, terrorism and social engineering as their tools to redistribute America’s wealth and enslave our people for the ‘greater good’.

Paul engages your political and cultural norms in meaningful debates over race, government and education. Paul presents reasoned analysis on many of the myths apparent in our system of government, our society, and the media.

Paul Preston with Agenda 21 Radio has been ranked among the annual list of 50 most-listened-to talk radio shows streamed on the Internet.

Paul Preston made the “Power 50” list of Talk Stream Live, that was released on Monday which drew from a sample of 11.6 million Internet listener sessions during 2016 to compile the listing of “The 50 Most Influential and Most Listened-To Streaming Talk Show Hosts.”

Radio giant Michael Savage came in at number one on the “Power 50” list, evidencing Savage’s enormous following among Internet listeners in addition to his top terrestrial radio ratings.