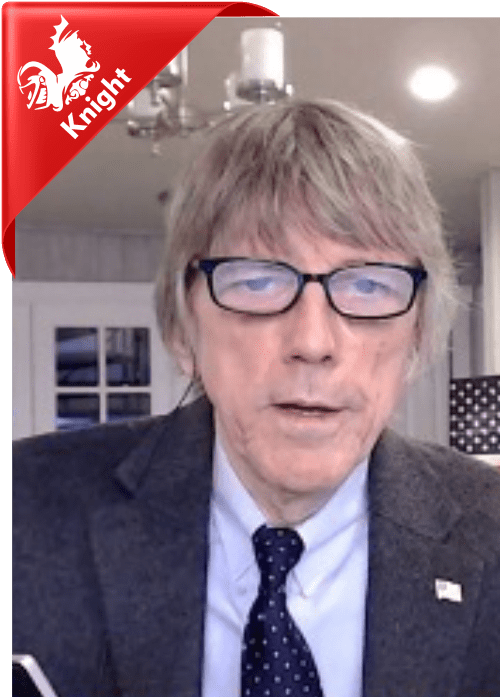 Peter Barry Chowka is in his 58th year of reporting on national news, the politics of health care, alternative medicine, popular culture, and the media. Over the years, his articles have appeared in a wide variety of publications, most recently at American Thinker and The Epoch Times.

Peter often appears as an expert guest in the media, including as a regular contributor to the BBC and also on One America News and Fox News.

Peter continues to write original reporting and analysis for American Thinker dot com. He’s been given a weekly spot for his reporting on the Barry Farber Show. (Barry Farber is #9 on the Talkers Magazine list of the most influential radio talk show hosts of all time and is in his 60th year of broadcasting with a M-F evening talk show on CRN Digital Talk.)

After several appearances in recent years on BBC Television (based in London — the largest international broadcaster), Peter was asked for his permission this past week by the BBC to be on their list of experts in U.S. political analysis who can be called on to appear as guests on BBC Television.

Peter has reported on national politics for five decades and in the past covered presidential primaries in New Hampshire, Maine, Maryland, Massachusetts, California and New York from on the ground.

After more than a month of this crisis, we’re at a potential turning point. Do we continue in total shutdown/lockdown mode, or (as Pres Trump and a growing number of Americans prefer) do we start to let common sense prevail, achieve some necessary balance, and preserve our country and our way of life? 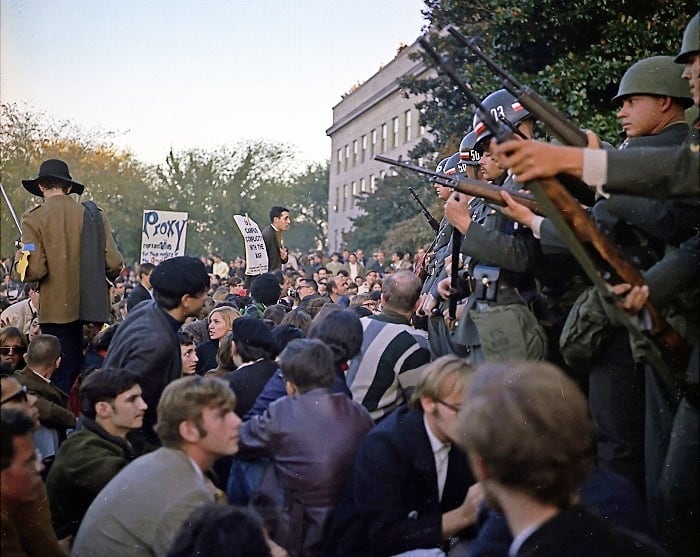 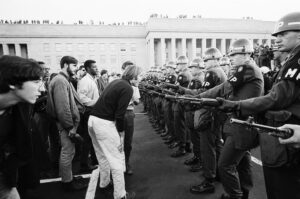 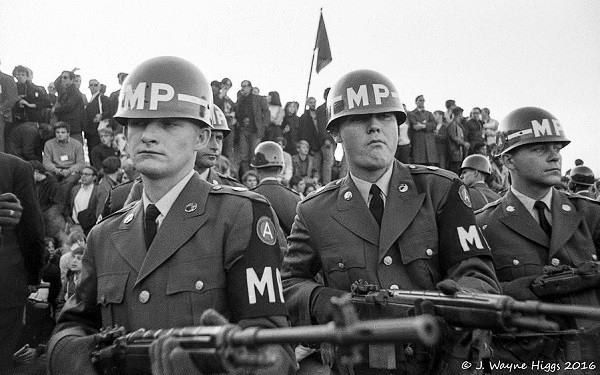