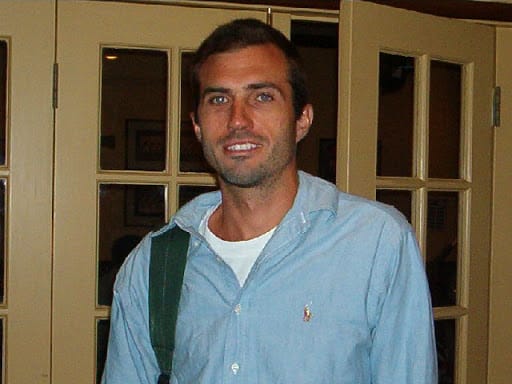 In the summer of 2012 he published “The Second Coming of the Antichrist,” an in-depth study that draws from biblical prophecy, archaeology, ancient religion and mythology, and occult masonic expectations of the resurrection of paganism’s dying god.

Shortly after 9-11 Peter researched the hidden hand behind the militant Islamic movement, publishing his work online (in 2002) which was recently released as the book, “The Globalists and the Islamists: Fomenting the  ‘Clash of Civilizations’ for a New World Order,” (January 2015).

Peter currently enjoys studying current events, politics, economics, and the advances of science and technology. As billionaire geniuses and their techno-science partners eagerly work towards their “Singularity” when human consciousness transcends biological death, Peter remains convinced that this door was blasted wide open for all humanity two thousand years ago by Jesus of Nazareth.

Peter lives in Hawaii and preaches often at various churches. He and his wife Loriare the directors of Kahuhipa Healing Rooms, a healing ministry based in Honolulu.