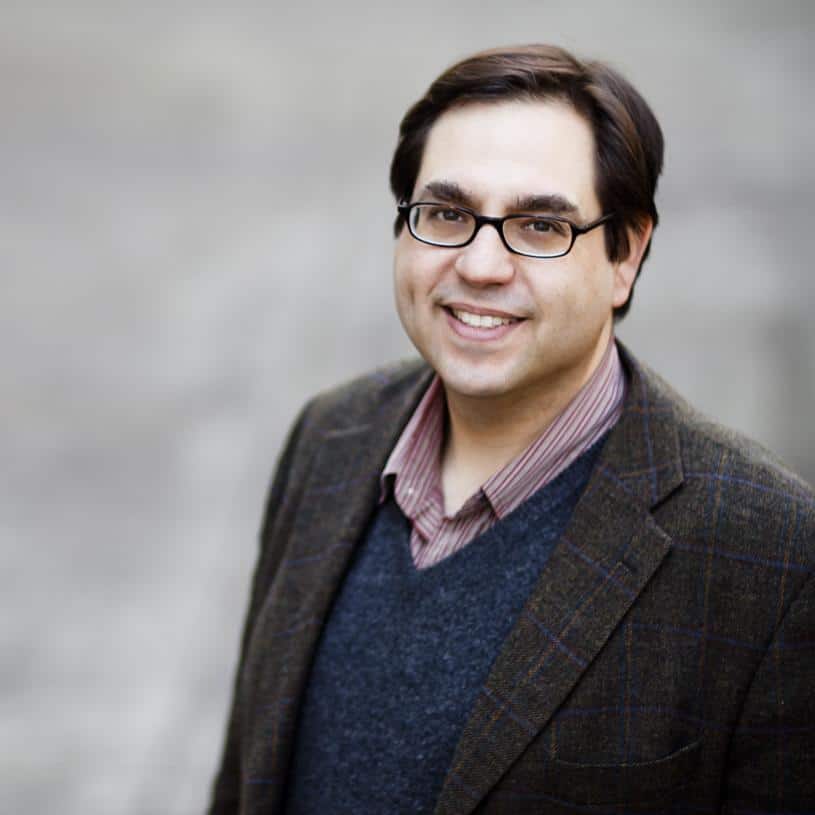 Peter is a self-styled journalist, sometimes podcast host, independent documentary producer, blogger and activist. “I think the primary reason why our group wanted to report on Sandy Hook was its recency. Although nearly 2 years has passed, it was thought that an independent group should begin to unravel its secrets before it became another 9/11. Many people feel the opportunity has passed to reveal the secrets of 9/11, which occurred well over a decade ago now.” Peter is a Bay Area California native that currently resides in Kentucky.