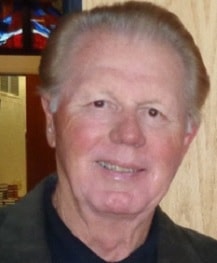 Phil Tourney was born and raised in Colorado. He enlisted in the U.S. Navy at 17 y/o and served aboard several ships including the USS Liberty (AGTR-5), which was attacked by the Israel Defense Forces in international waters on June 8, 1967. The unprovoked, premeditated attack claimed the lives of 34 Americans and wounded 174 others, an over 70% casualty rate of a crew of 294. Phil and the rest of the crew were threatened by an admiral in charge of the cover-up to never speak of what happened, or they would be jailed or worse. Phil has three girls and two sons, and resides in Colorado with his wife.