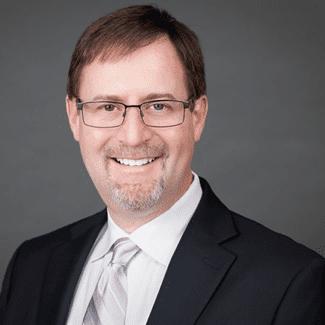 Preston Condra is a graduate of Oklahoma Baptist University and Southwestern Baptist Theological Seminary. He served in church ministry for 10 years and then in 2001 joined the staff of Watchman Fellowship which is an organization that has expertise on cults and new religious movements. He has spoken in churches and conferences across the United States and served as an adjunct professor and guest lecturer at Christian colleges and seminaries. He has also appeared as a guest on a number of local and nationally broadcast shows.  Preston is the founder of Sufficient Word Publishing and is the author of “Universalism” in the Popular Encyclopedia of Apologetics, By Which We Are Saved, I Have Some Good News and Bearing Fruit or Living Barren as well as numerous articles.