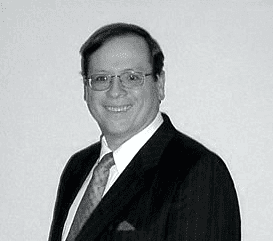 He was the Producer and Host of “THE CHRISTIAN COUNSELOR” and “IMPROVING YOUR FAMILY LIFE” which was a weekly television program on the ACTS Network. He has been on numerous television shows and spoken on the occult, Satanic Ritual Abuse, and prayer in Europe, Canada, and throughout the United States. Dr. Bailey is on the board of directors of several Christian Counseling centers in North America that specialize in childhood trauma, demonization, and dissociation.

He is the author of “SPIRITUAL WARFARE: Defeating the Forces of Darkness” and has written for the family magazine “HOMELIFE.”