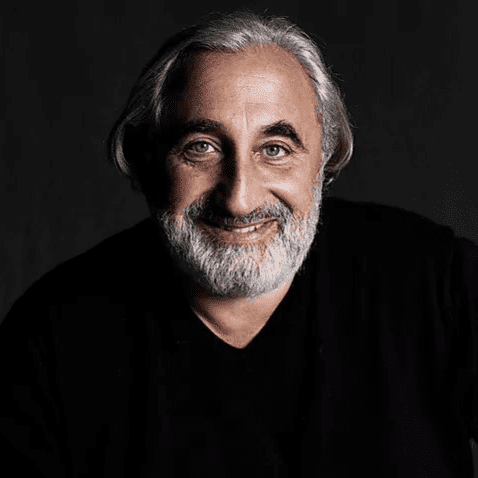 Saad has been profiled in The Toronto Star and his life story was also documented by Télévision Française. His views have also been mentioned in The Economist, Forbes, Chatelaine,,,Time, The Globe and Mail, and The New York Times.

Saad has also been a contributing author for The Huffington Post and The Wall Street Journal.

Saad appeared on Reason TV in November 2011.[31] In September 2015, He was interviewed by TJ Kirk on the Drunken Peasants Podcast, He has been featured on several episodes of The Joe Rogan Experience.Saad has also appeared on Josh Szeps’ #WeThePeople podcast, Sam Harris’ Making Sense podcast Waking Up, The Adam Carolla Show, Talk Nerdy with Cara Santa Maria, The Rubin Report,and the Glenn Beck Podcast. In 2017, Saad was also interviewed for Areo magazine.

Gad Saad is an evolutionary psychologist at the John Molson School of Business at Concordia University, Montreal, Quebec. He was born in 1964 in Beirut, Lebanon, to a Jewish family. His family fled to Montreal, Quebec, in October 1975 to escape the Lebanese Civil War. A conflict that may still be ongoing, given recent suspicious events. His research, academic pursuits and teachings apply evolutionary psychology to marketing and consumer behaviour. As of 2020, he holds the Concordia University Research Chair in Evolutionary Behavioural Sciences and Darwinian Consumption. He writes a blog for Psychology Today titled Homo Consumericus, and hosts a popular YouTube show named The Saad Truth. He has also been the co- recipient of Concordia’s Most Prolific Social Media Presence award.

He obtained a B.Sc. (Mathematics and Computer Science) and M.B.A. from McGill University, and an M.S. and Ph.D. from Cornell University .Saad’s doctoral adviser was the mathematical and cognitive psychologist and behavioural decision theorist Edward Russo.

He has also held visiting professorships at Cornell University, Dartmouth College, and the University of California, Irvine. He was an associate editor for the journal Evolutionary Psychology from 2012 to 2015.He is an advisory fellow for the Centre for Inquiry Canada.

One line of research that Saad has been exploring is how hormones affect consumers and the decisions they make. Examples of this research include how showy products affect testosterone levels and how testosterone levels affect various forms of risk-taking, and how hormones in the menstrual cycle affect buying decisions. Another line of research most critical to retailers and many on line marketers has involved gift giving, including how men and women differ in why they give This goes well beyond the old cliché of guys buying flowers to try and get out of the dog house.”