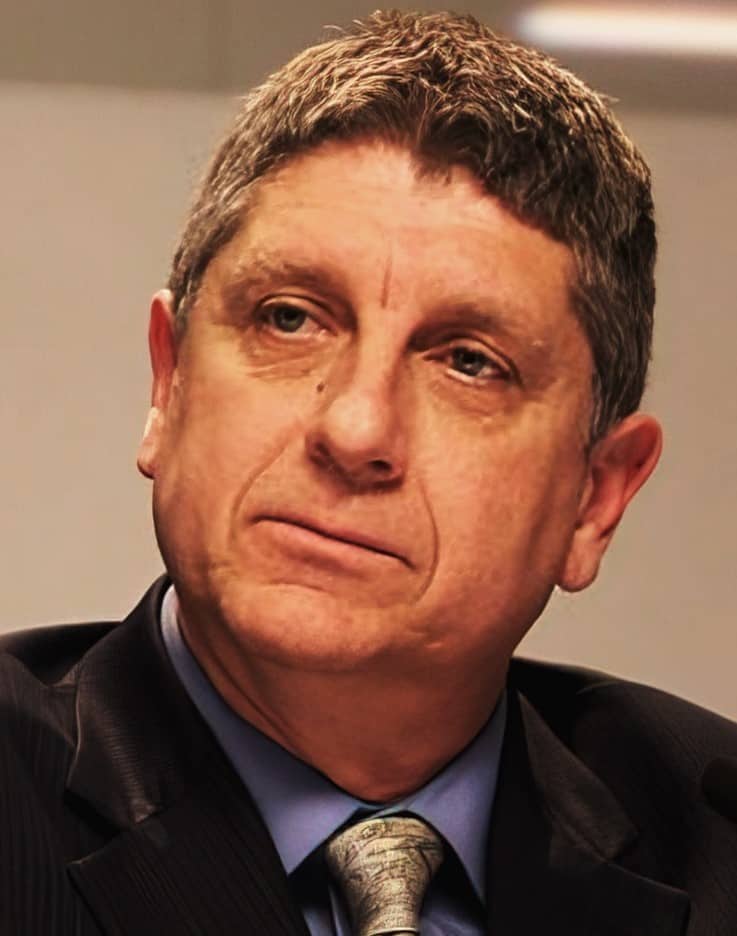 Why Does  Nive Guy Like Me Keep Getting Thrown In Jail?

Mr. Terry is known worldwide as one of the most controversial Christian leaders and activists alive. The Founder of Operation Rescue and pro-life leader, Mr. Terry has been arrested nearly fifty times for peaceful pro-life activism, and spent over 1 year of his life in various jails and prisons.

He is an author of seven books with over 300,000 copies in print; an accomplished musician, he has released three albums of original music; he is the host of the daily TV show “Voice of Resistance” seen on over 100 Christian television stations on The Walk TV network.

Mr. Terry has a Masters Degree in Diplomacy, with a Concntration in International Terrorism from Norwich Univeristy – one of the oldest military schools in America.

Mr. Terry has used his Masters Degree research on Islam and Muhammad, and his media experience to create the first in depth documentary on the role that Muhammad – Islam’s Founder – plays in Islamic terrorism.

Randall Terry has been described as a “AAA Guest”

The New York Times called him an “Icon”

Experience and Knowledge for Interviews and/or Debate

As a Christian, Mr. Terry argues that historically, America was founded self-consciously on the “Higher Law” principles of the Judeo/Christian heritage.  Some of those (cont.) Judeo/Christian truths concerning God, human rights, human liberty, and divine law are clearly referred to in the Declaration of Independence.

Mr. Terry has written and lectured extensively on this topic, including his book The Sword, now in its fourth printing. Here’s a sample of Mr. Terry’s rhetoric: “To those who would reject the ethics of Mount Sinai and The Sermon on the Mount, I ask you this: what will you put in its place?  Who are your heroes?  And what are the societal and political fruits of their ethics? The tyrants of the past all have this in common: they self-consciously reject the Law of Moses and the ethics of Christ. If you want to see what a government and a culture look like without Judeo-Christian underpinnings, inspect the Former Soviet Union, or Communist China, or Nazi Germany, or Saudi Arabia.”

Other Points of Interest about Mr. Terry:

– Lectured at the Vatican at an international pro-life conference

– Traveled to 28 countries, lectured around the world

– Received numerous death threats on himself and his family

– Has an extensive library, with many artifacts

– Is a prankster, a practical joker, and friends say he has a great sense of humor (which helps him as a guest on controversial subjects.)

Author; “Sharia Law for Non-Muslims,” and “The Life of Muhammad,” (and 13 other books on Islam and Islamic terrorism.)