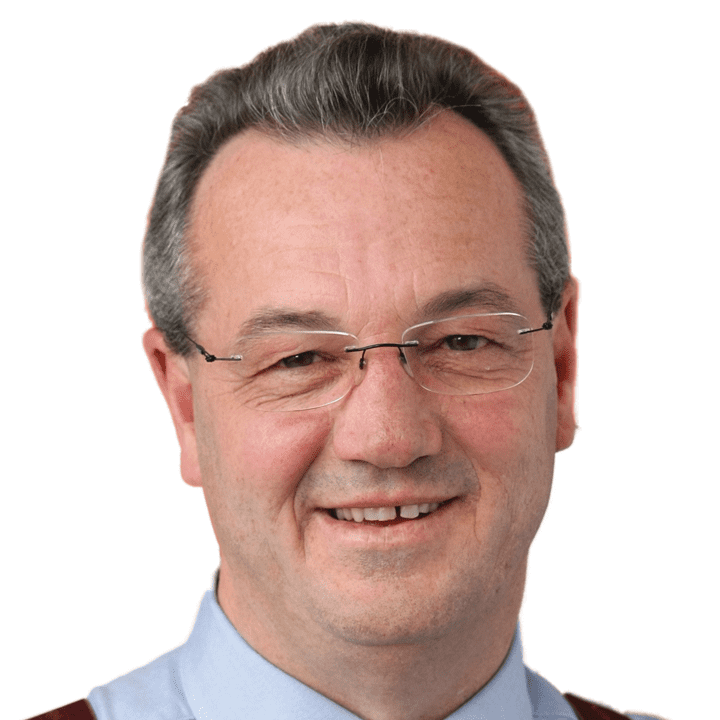 Randy Hillier is a representative in the Ontario legislative assembly, a member of provincial parliament aka, a Canadian MPP.  A veteran member of the Progressive Conservative Party until recently, …  He now sits as an Independent after as he was suspended from caucus, all for the “highly treasonous crime” of … impersonating Elaine from Seinfeld and using the phrase Yadda, yadda, yadda towards an opposition member in parliament.

This innocuous remark was then egregiously twisted way out of context.  Much the same way as another famous victim of vengeful virtue seeking cancel culture.  A man hailing from nearby Kingston, Mr. Don Cherry.  While both men in the spotlight can very honestly attest, they have never meant anyone any harm or disrespect, haters are gonna hate… and speaking truth to power comes at a price.

Like Canada’s own version of Paul Bunyan, Big Joe Mufferaw and comedic woodsman Red Green, Rowdy Randy is also known for his trademark suspenders, work ethic, sharp wits, and common person’s sensibilities.  These noble traits combined with his ability to speak freely outside of any party lines, have also enabled him to literally stand up in parliament and address his people’s concerns regarding; Covid 19’s legitimacy and overreaching measures being put upon people, from the size of gatherings in church or in public, to Thanksgiving dinner. Most recently, he addressed a less than publicized government call for tenders for “quarantine encampment facilities” to be built near over 30 major airports.  Usage is said to include “and for other purposes” …and they remain suspiciously unspecified.  Despite his respectful attempts to address clarification and specifics within the legislature he has been ignored and remains un-answered.  This creates even further suspicion in those aware of these initiatives, especially if they have lived through either a refugee camps… or more notorious versions of encampment facilities throughout wartime Europe.

Let us reflect on the abbreviated words of Martin Niemoller who stated; –“First they came for the socialists, trade unionists, and then the Jews. I said nothing because I was not one of them…and when they came for me, there was no one left to speak”.

So now, just who is speaking in government for those with Covid 19 related concerns of government overreach?  …  A man named Randy Hillier.