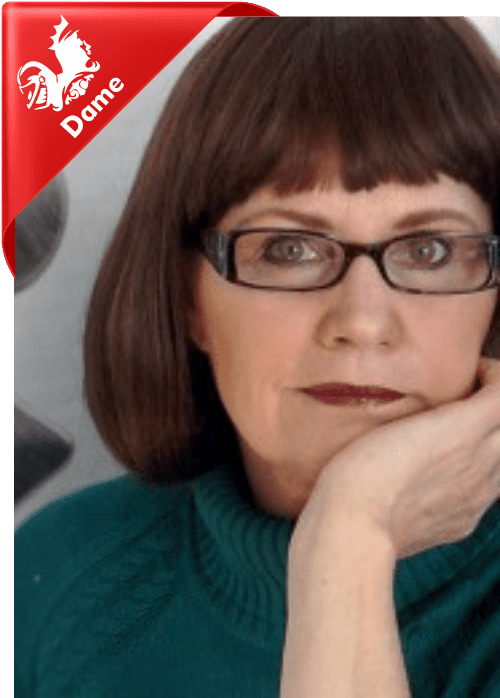 Behind the Galley Curtain

Rebekah Roth can best be described as the accidental bestselling author. For more than thirty years she flew with a major international carrier as a flight attendant and later as an international purser flying weekly to Asia or Europe.

Upon her retirement she commenced to write about her many airline experiences, but in the process learned that some of the accused 9/11 hijackers were still alive. This shifted her focus into thousands of hours of deep research looking into every aspect of the four fatal flights on that day.

Using her airline experience and her uncommon ability to dig deeper into the facts, both apparent and hidden, her first novel Methodical Illusion was born. This work exposed what really happened to the airplanes that day and her discoveries proved much of the government story of 9/11 was false. So explosive were her discoveries that she appeared on countless radio shows culminating with lengthy interviews with John B. Wells of Caravan to Midnight and later with George Noory of Coast to Coast am.

Those appearances propelled her book into the top ten bestselling books on Amazon for a time and encouraged her to follow up her discoveries by writing her second book Methodical Deception. Of course more information came pouring in and she was joined by a team of aviation experts that helped her search through a mountain of Freedom of Information data. That team effort and their findings resulted in the third book of the series Methodical Conclusion. This most recent book blows the doors off the cover-up in play by the perpetrators. She is currently involved full time in research and writing which has been likened to a German Sheppard on the trail of the criminals.

You can look forward to more of her explosive discoveries and follow her on Facebook and YouTube. Through her fast paced novels every reader will learn the truth about what really happened that dark Tuesday in September.