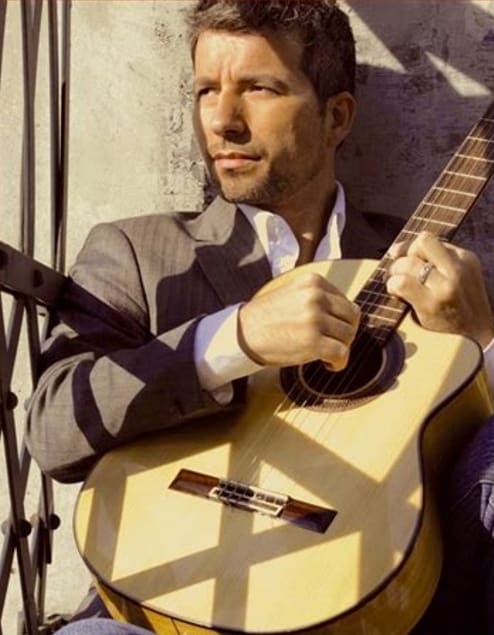 He saw something, and he sang something that said something… something that needed to be said…There’s a price to pay for being ahead of the curve, especially when it’s about boldly speaking, or singing truth to power. Suddenly, Oprah, Celine Dion, and even the Queen were “not amused” as were many other politically correct industry insiders and one time media supporters who now shunned him… and his right to freedom of speech and song. That’s ok with him now.

He has since focused upon an amazing solo career and one where he most faithfully sings songs of truth to Our Ultimate Power, in Jesus name.