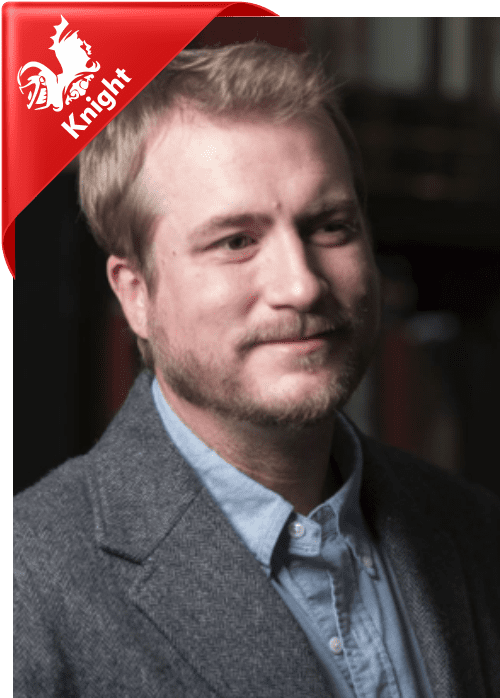 Richard Grove is an American artist and forensic historian who frames his groundbreaking research into epic artistic representations to educate his audience.
In 2015 his work was viewed by individuals in 186 countries, proving that his findings are both relevant and meaningful to people around the world.
Richard’s podcast, The Peace Revolution, is consistently ranked #1 in Higher-Education by PodOmatic, and provides listeners with a world-class education which no university on the planet can afford to provide. With many episodes ranging from 10-20 hours of content, Richard provides a broad and deep record of evidence which contradicts what we’re taught in school, illustrating how to free ourselves from the illusions which bind our freedom.
Richard’s work as a forensic historian focuses on the artifacts and evidence of the agenda known as the New World Order, originating with the Last Will and Testament of Cecil Rhodes to create a Secret Society whose sole aim was world domination by way of re-integrating America into the British Empire.

In 2003, Richard Grove filed for federal whistleblower protection under the Sarbanes-Oxley Act of 2002. After representing himself in a multi-year court battle, he discovered that he was an honest player in a rigged game, at which point he invested his time and interests into digging into the underground history of America to discover how our freedoms were being undermined.
In 2006, he released on mp3 a 2-hour public disclosure “Project Constellation: A Message to the Future of America”, which pointed out the myriad contradictions in public beliefs of American history and how individual liberty was being systematically deteriorated.
What may have sounded like conspiracy “theories” in 2006 (Data-Mining and Spying on Citizens, The Planning of Financial Catastrophes, NSA/Google, and Corporate  Media partaking in the demolition of our civil liberties), proves today  to be relevant and verifiable historical facts related by Richard during  his public disclosure via Project Constellation, and evident in his continued productions ever since.
Since then, Richard has created more than 500 hours of educational and informative media productions, in audio, video, and film formats, including a comprehensive conscious curriculum to teach individuals methods for learning anything and everything for themselves (a.k.a. “The Peace Revolution Podcast”) to re-ignite self-reliance and restore individual liberty through self-education.

Some of his more powerful publications include:

In 2013, ten years after blowing the whistle, Richard was nominated by author G. Edward Griffin to be listed in the Freedom Force International Hall of Honor.