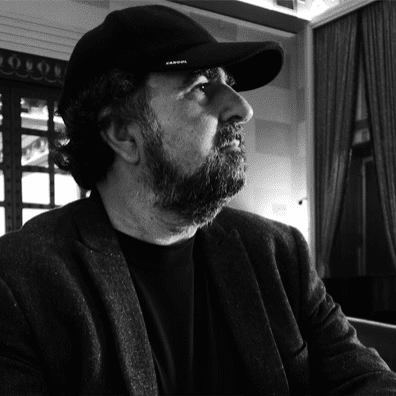 Ongoing articles in LA’s newsmag for the past several years.

Produced and directed 14 documentaries since 2009.

Richard Shaw has been involved in television for most of his adult life. He was a pioneer in non-linear editing and started Z Post in Atlanta in 1993. In 2001 he moved to Hollywood and started Pinlight in 2005 in the old Mack Sennett stage. During that time, he produced The Wordz Project and started on the Torah Codes. In 2010 he teamed up with L.A. Marzulli to direct The Watchers.

Because of the success of the first episode, it evolved into a 14-hour privately funded documentary series on the paranormal; UFOs, the Shroud of Turin, Giants and alien implants. In 2015 he hosted and produced Torah Codes, End to Darkness with the world experts. Last year he produced a short film The Truth About Gaza. All of these films are available on Vimeo with links at www.pinlight.com Richard is now working on Project X Ray, an NDE series, and a new UFO film.