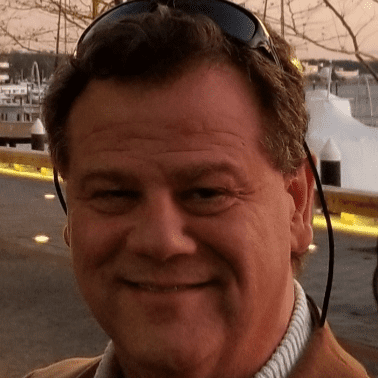 I co wrote this with Kenneth. https://dailycaller.com/2018/05/08/usa-needs-functional-iran-strategy/

Mr. Clay was appointed by President George W. Bush White House as the Senior Deputy Adviser with responsibility to oversee the Iraqi Ministry of Housing and Construction. From 2003 to 2009, he was responsible Iraqi property, construction, and reconstruction projects and advised the US Ambassador and Commanding Generals in Iraq on military facility design and construction, infrastructures development, and civil engineering project implementation. In this capacity, he served as one of the Principal Managers of the Iraqi National Construction Directorate; was responsible to manage roughly 180,000 employees; and successfully administrated approximately $1.6 billion in civilian and military construction projects in post-conflict Iraq.

Mr. Clay also contributed to the creation and organization of the US government’s international Disaster Assistance Response Teams (DART) and was responsible for natural disaster and conflict sustainability. Mr. Clay has also served as a senior executive of several companies in the US domestic wireless industry. He is a continuing contributor to the Military Warriors Support Foundation; a non-profit organization which has so far given free and clear title to approximately 700+ homes, and home economics training, to US Veterans of Afghanistan and Iraq.

He is also actively engaged with local, state, and federal policy advocacy. Mr. Clay has a B.S. in Political Science from Marshall University. He has served both as a US Marine and a West Virginia National Guardsman.