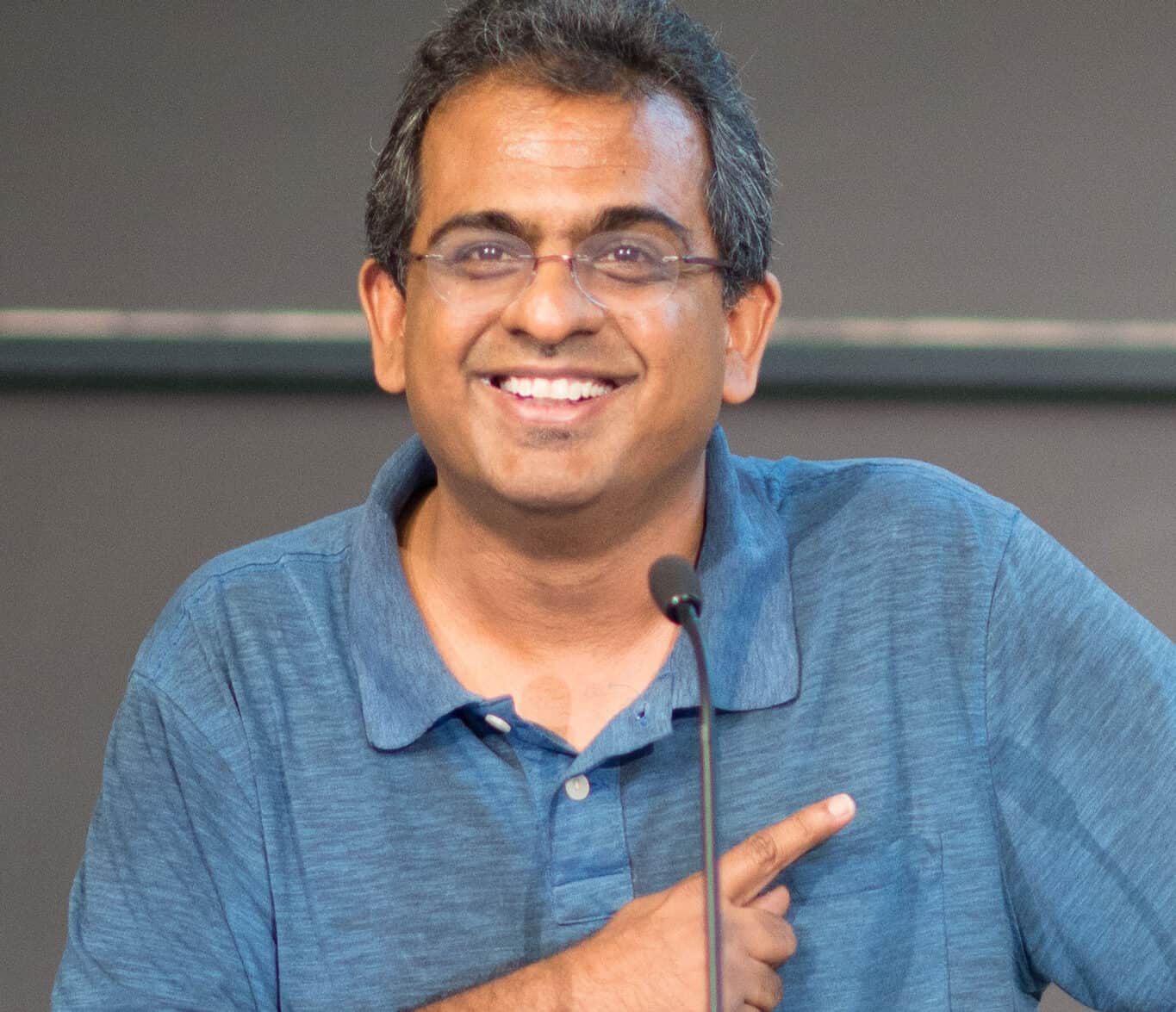 A graduate of MIT and Stanford, Rizwan Virk is a successful entrepreneur, video game pioneer, film producer, venture capitalist and bestselling author. Riz has produced and invested in video games been played by millions, includingTap Fish, Penny Dreadful: Demimonde,Star Trek: Timelines and The Walking Dead. He was the founder of Play Labs @ MIT, a video game accelerator at the Massachusetts Institute of Technology. Riz is the author of The Simulation Hypothesis: An MIT Computer Scientist Shows Why AI, Quantum Physics and Eastern Mystics Agree We Are In A Video Game, and the upcoming sequel, the Simulated Multiverse.

– About virtual reality and sci fi (by Riz)

– The Simulation Hypothesis (by Riz)