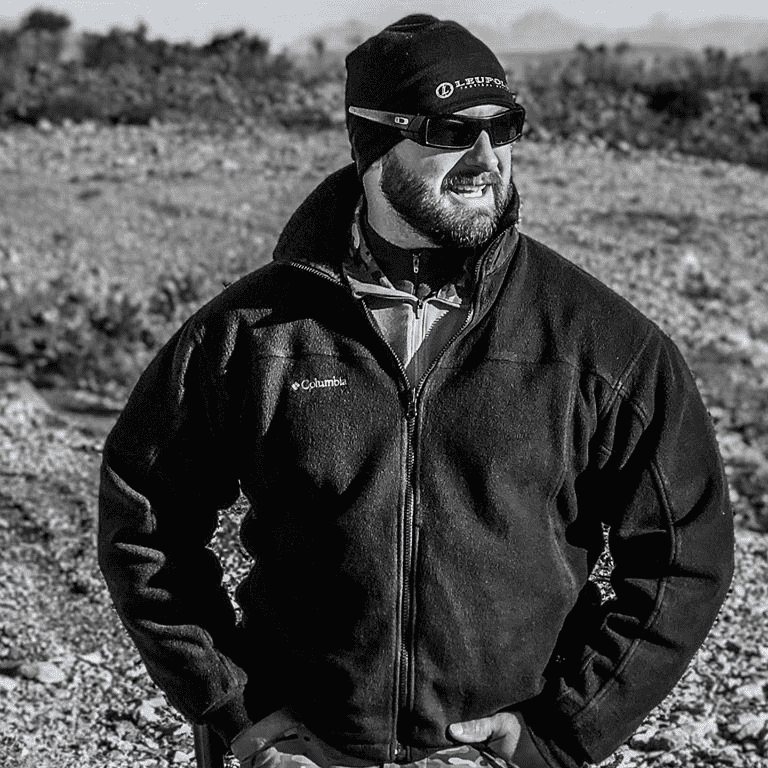 Rob Furlong’s 2002 world record longest confirmed kill shot was fired from a distance of 2,430 metres, while serving as a corporal in the Canadian Forces during allied joint forces operations in Afghanistan. His team was working in tandem with US Special Forces providing protection and long distance threat management during Operation Anaconda. As respectful recognition for this feat and in solidarity of allied recognition and joint efforts, he and his team were awarded, The US Army Bronze Star.

Following retirement from military life he served as a police officer in Edmonton where he now runs a marksmanship academy. Hitting a target at long range is not as simple as point-and-shoot, Furlong points out. A variety of many factors come into play, such as patience, wind speed, elevation and the curvature of the Earth.

This sniper’s shot was a most “remarkable” one, former NATO commander retired Maj.-Gen David Fraser said during an interview with CTV News from Gagetown, N.B.“It defies description,” Fraser said. “The distance would have been easy to determine, but the swirl, the heat, the obscuration, all of that would have made this shot absolutely almost impossible.”

The fact that this particular shot became public knowledge is considered a rarity. Snipers of all nations are often quite secretive about their accomplishments, not just for their own humble professionalism but for their own personal security and the protection of what is considered to be one of any military team’s most valuable assets.