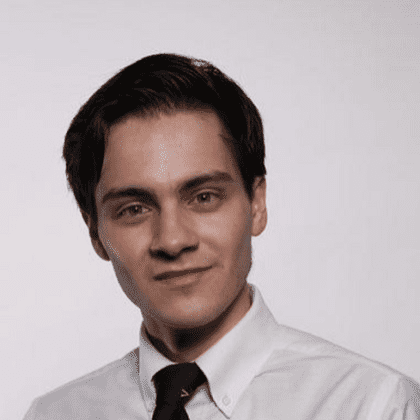 Commentary videos and op-eds on The Rebel Media

Rob Shimshock is a Washington, D.C.-based editor and commentator. He manages correspondents nationwide at the Leadership Institute’s Campus Reform. Rob also hosts Campus Unmasked, a daily show on Rebel Media, where he exposes Antifa, radical professors, and all other campus craziness. His somewhat snarky and satirical columns on culture, media, and technology can also be found on the Rebel’s website.