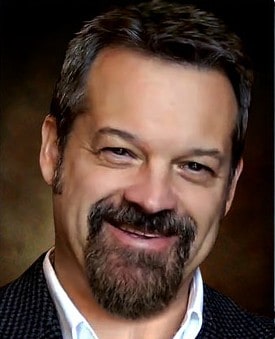 Rob Skiba is an award winning documentary filmmaker and the best-selling author of several books including: Babylon Rising: And The First Shall Be Last and Archon Invasion: The Rise, Fall and Return of the Nephilim. As an “ancient Nephilim theorist,” Rob brings a unique and often unheard perspective to the UFO/alien discussion. He is now an internationally recognized public speaker on these subjects, often appearing on paranormal and prophecy talk shows and as a featured, keynote speaker at conferences all around the world.

As a graduate of the Hollywood Film Institute, his life-long dream has been to produce powerful television and motion picture productions. He is currently working full-time on the development and production of SEED the series.