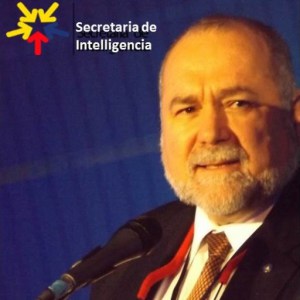 A former spy recently recommended for the Nobel Peace Prize, The founder of the Open Source Intelligence discipline he is also the author of The Open Source Everything Manifesto and has proposed to President Donald Trump an Open Source Agency that would create the post-Google Internet that cannot be censored or manipulated, while connecting the President to every voter directly. He is the top Amazon reviewer for non-fiction, reading in 98 categories with over 2,500 reviews, and was one of two people — William Binney was the other — who showed Attorney General Jeff Sessions how to leverage unprocessed NSA data to get to the aggregated emails and phone calls of every US traitor, pedophile, and white collar criminal in the USA collected in the past ten years but not processed — I have seen the one-page memorandum, it may have been a game changer. He is also the co-founder, with Cynthia McKinney, of #UNRIG, intended as gift to our President, a concept for an Election Reform Act that will bury the two-party tyranny and enable evidence-based governance in the public interest.