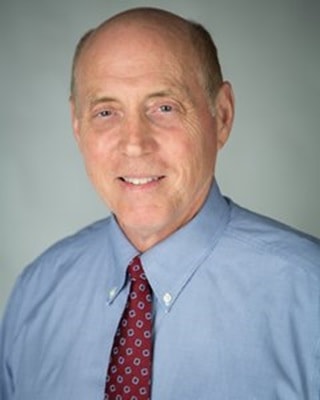 Lieutenant Colonel Robert “Bob” Maginnis, US Army (retired) is an experienced and internationally known expert on national security and foreign affairs.  Bob is the vice president for a Maryland-based business that services the U.S. Government and he supervises a team of international specialists at the Pentagon and directs a course at the Army War College on security cooperation.  He is also a broadcast analyst for radio and television networks and a frequent guest on Fox News.  His latest book is The Deeper State: Inside the War on Trump by Corrupt Elites, Secret Societies, and the Builders of An Imminent Final Empire (Defender, 2017). Bob and his wife live in northern Virginia.