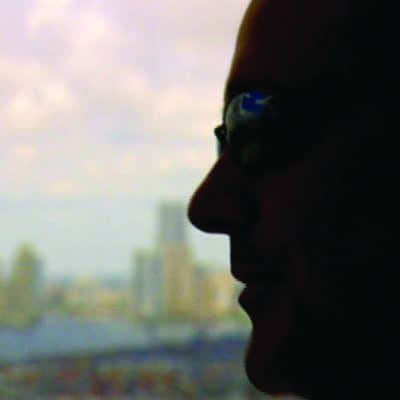 ROBERT MAZUR has earned global acclaim as one of the world’s leading experts on the financial escapades of the underworld. There is no one with more first-hand knowledge about how international banks and businesses cater to those who own the nearly $2 trillion in criminal proceeds laundered annually. For years, in the eyes of organized crime leaders he was a highly successful mob connected money launderer that helped manage their illicit fortunes. His clients, some of the most famous and deadly drug cartel bosses, offered a $1/2 million price tag for his head when arrests were made around the world and he was revealed to be a highly-trained U.S. federal undercover agent.

Robert is the author of “The Infiltrator”, a memoir about his undercover life, much of which was spent acting as a conduit between ruthless drug barons and corrupt legitimate appearing senior executives that cleaned billions in blood stained money through otherwise respectable international banks and businesses. Robert has transformed his underworld experience and current day involvement in the money laundering field into a remarkable lesson for today’s business sector. He shares unique insights about how to build a team to identify and manage the type of risk that could otherwise inflict costly reputation loss for institutions, like those that have in recent years entered into Deferred Prosecution Agreements or otherwise been prosecuted for criminal offenses in connection with their movement of tainted funds.

After completing a highly decorated 27-year career as a federal agent in 3 U.S. agencies, Robert is now the President of KYC Solutions, Inc., a firm that provides speaking, expert witness and consulting services to companies worldwide.

Mr. Mazur is certified in both U.S. and Canadian courts as an expert in money laundering. His articles have been published by many journals and media outlets, including the NY Times. He is a contributor to money laundering related programming that has aired on PBS, ABC, CBS, NBC, CNN, Univision, BBC, and other major networks. He has been a guest on more than 1,500 radio and television shows during the past several years.

Mr. Mazur’s book, The Infiltrator, is now available in 10 languages and in more than 50 countries, and is the basis for the internationally released major motion picture by the same name, starring Bryan Cranston, Diane Kruger and other internationally known cast members. More information about Mr. Mazur, his book and the film based on his life can be found at www.RobertMazur.com