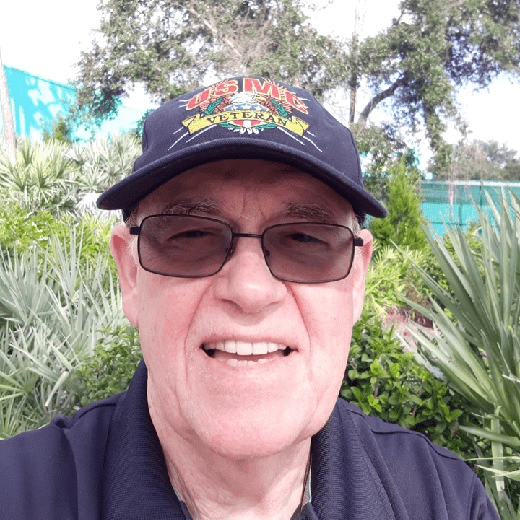 – Guns and Cocaine and the Murders of U.S. Military

Book: “A Few Good Men, Too Many Chemicals: Toxic Exposure of U.S. Marines and Government Lies”

Robert O’Dowd is a disabled Marine Corps veteran who served on active duty for 52 months with the 1st, 3rd and 4th Marine Aircraft Wings in the 1960s.  At Marine Corps Air Station El Toro, CA, he was assigned to Marine Wing Services Group 37, “Spook Corner,” the area where CIA proprietary C-130s, offloaded cocaine in the 1980s and 1990s.  After the Marines, Robert graduated from Temple University with a BBA in accounting.  He held several financial management positions with the Department of Defense, including Deputy Comptroller, Defense Contracts Management District (DCMD) Mid-Atlantic.  Retiring from the Defense Department, Robert teamed up with Tim King, Marine veteran and founder of Salem-News.com, to write about the environmental contamination at US military bases, and the health effects to veterans unknowingly exposed to toxic chemicals and radiation. Robert survived four cancers and has polyneuropathy in both legs and arms. He suffers from piriformis syndrome, making it painful to type on the computer in the sitting position.  Robert wrote several years as the Environmental and Military Reporter for Salem-News.com (Salem, Oregon).  The environmental contamination story at El Toro led him to the sensational murder and government cover-up of Marine Colonel James E. Sabow, the sabotage of Arrow Air 1285, a military chartered DC 8, other murders and the trafficking of cocaine into El Toro, the fuel for the crack cocaine epidemic. You can write Robert at   rodowd1776@gmail.com.