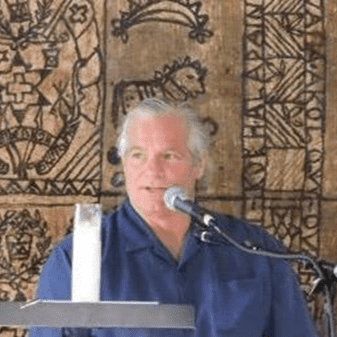 Rob has been researching healing and consciousness for over 40 years. He has given seminars all over the world including Egypt, Australia, Canada, Europe and USA. He has a website called The Promise Revealed. You may enjoy many interviews Rob has done for their stations including on coast to coast on his website : www.thepromiserevealed.com

This website tells Robs Story and has many revelations about Planetary liberation and  the advanced healing technologies. Many of which involve Pyramids, Sacred Geometry, Crystals, Lasers and Tesla coils. Sound Light and Color also will be instrumental in healing of our world. He has a weekly radio shows called “The Victory of Light “Radio Show. www.pyramidonenetwork.com

He has been experiencing UFO contacts since 1975. He was ordained into the Royal Order of Melchizadech through the Venusian Commander Valiant Thor. He is working with a fellow Contactee named Cobra to prepare people for the “Event”. Rob has authored much of the information and important work that can be found on www.prepareforchange.net.  He has traveled extensively is search for truth and has spent time with Sai Baba in India and has been taught Kriya Yoga by Babaji.

At 22 Rob was invited to the desert by the Ascended  “Master Hilarion” via Gabriel Green to meet a “Teacher”. The “Teacher” was one of the ET’s original earth military allies. He experienced his first physical contact with 3 witnesses present. Rob has spent much of his time studying the extra-terrestrials. He has met several ET’s in person. He has done many radio and newspaper interviews on sharing the profound aspects of the ongoing process we know as Interplanetary Cultural Exchange. Rob loves sharing advanced healing and manifestation technologies utilizing light sound and color in conjunction with tesla coils, scalar waves, Quantum entanglement technologies, pyramidal arrays and sacred geometry crystal chambers.

Rob is considered an expert in Pyramidology and the uses of crystals and Lasers for advanced quantum field healing. Rob is sharing the healing technology given to Fred Bell during his over 43 year of developing and making these devices. He was inside The Kings Chamber in Egypt on Dec. 21st 2012. Rob was recently also in Asia. He has spoken internationally in Bolivia, Canada Bosnia with JJ Hurtak and Dr Sam Osmanagich the discoverer of the world’s largest known pyramid.