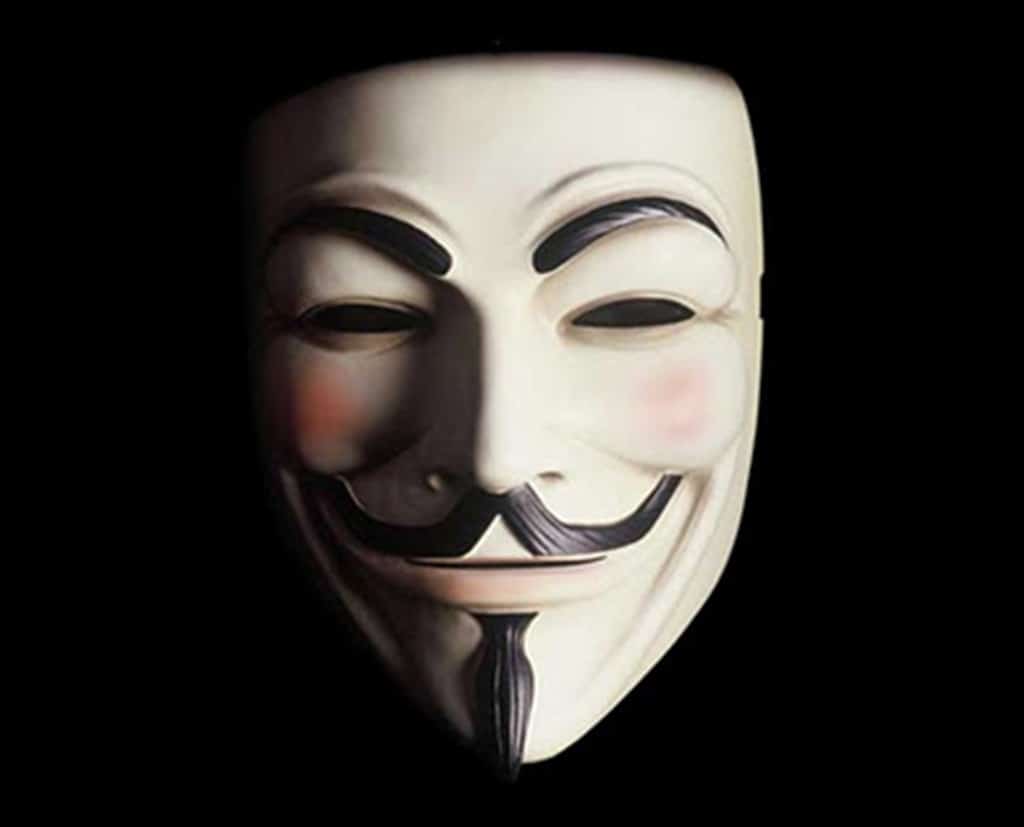 Was recruited as an “independent contractor” with the CIA due to SAT test scores (top 1% in U.S. in physics) at ETSU.  After that, SFASU Master’s degree program in physics.  He worked for Chevron/Amoco oil companies as civilian front.  Was part of CIA black ops.  Offered black ops job to bomb OKC in oct 1994.

“I hope to help join with Patriots & Jesus Christ/Angels to bring down this evil, demonic, Satanic Deep State/Shadow Govt.- led by bankers/pedophiles/politician criminals, like the Clinton’s, that are ruining our country. How many murders by “suicide”, or “accidents”, will these criminals be allowed to get away with??? This is a Spiritual War as much as it is physical. My Dad fought in WW2 at Pearl Harbor & Guadalcanal, my Uncle fought the Great Evil of Adolph Hitler at the WW2 Battle of the Bulge. If we don’t stand up AND FIGHT NOW….we may lose the Great Light of American Freedom forever.”