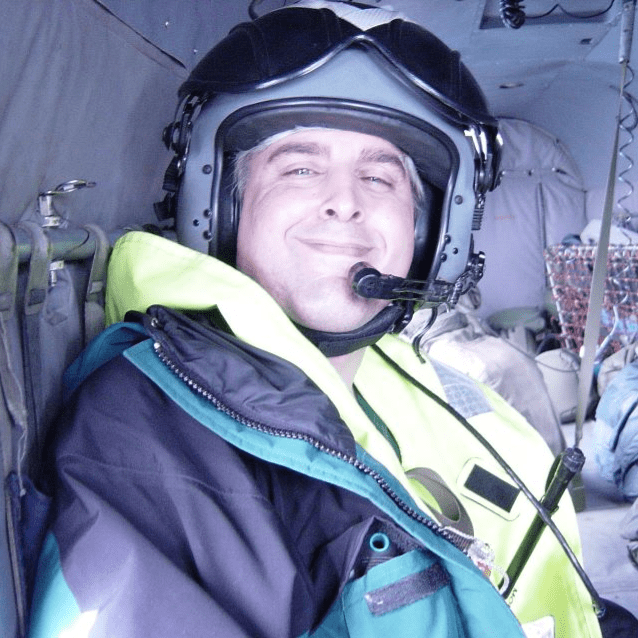 Ron Hammond worked 13 years as an Operations Officer with the CIA with the majority of his career working in the Middle East and South Asia, where he focused on combating terrorism and stopping the proliferation of weapons of mass destruction.

He also served as a Military Intelligence Officer in the Virginia Army National Guard. Combined time served in the U.S. Intelligence Community (IC) as both a government employee (13 years) and commercial entrepreneur building companies supporting the IC and DoD (17 years) for a total of 30 years combined.

I have a proven track record of success in the areas of management, team building, integration of technology into both commercial and government business models and building networks for resultswas a principal founder and primary architect of SpecTal, LLC, a company ranked number one in 2006 as the fastest growing company in Virginia with noted growth over 2004% between the years of 2003-2005. My strategy helped grow the company from 6 employees with annual revenue of under $1 million in June 2002 to over 360 employees with yearly revenue of over $60 million in October of 2006 when it was sold to L1 Identity Solutions.

He sold majority interest of RAI-GS in June 2013 to Aston Capital (the founder of which is Bob LaPenta; co-founder of L3 Communications and founder of L1 Identity Solutions).

This sale was rolled into a holding company called The Radiant Group where I continued serving as a member of the Board of Directors and Executive Vice President for Strategy until it’s merger/sale with Digital Globe, Inc November 2016.