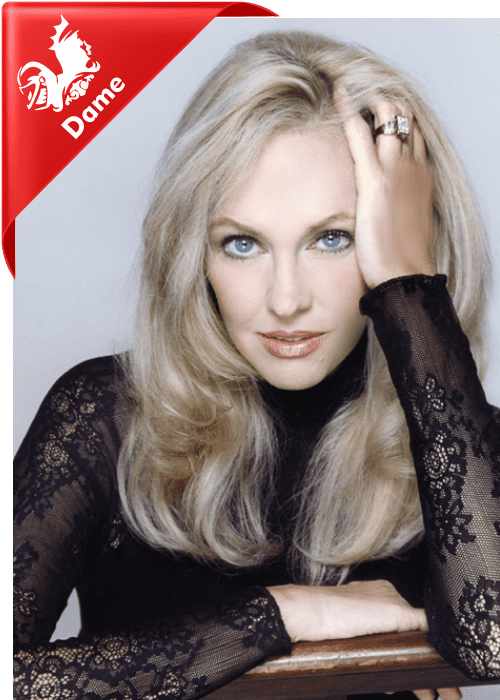 Roxanna Cella, host of MAD DEEP, and co-host of MAD REAL, is an award winning President, Executive Producer and formerly the host of Palm Beach Rox which aired on NBC and The CW in South Florida and other key cities across the nation for 14 years. She has covered Victoria’s Secret’s Fashion shows in both Miami and New York, the CMA’s in Nashville, NATPE in Las Vegas, Orbis International 25th Anniversary at the United Nations with Richard Branson and the President of Ethiopia, and much more having interviewed over 2000 interviews!

Prior to Palm Beach Rox, she was a model, QVC certified product presenter, spokesperson for Jordache, Sergio Valenti, 10 Designer Jeans, International Kodak, and more. Rox appeared in such films as True Lies (starring Arnold Schwarzenegger and Jamie Lee Curtis), The Specialist (starring Sylvester Stallone and Sharon Stone), and “Fair Game” (starring William Baldwin and Cindy Crawford). Additionally, she has been heavily involved in the fashion industry, founding South Beach Swimwear, Roxanna Creations and Street Talk, a New York City urban clothing company that featured designs by inner city graffiti artists. With this venture, Rox began her longstanding involvement in the community, which continued when she moved to Palm Beach and became involved with the support of the Alexander Dreyfoos School of the Arts.

Rox was also publisher and editor of Life|Style Palm Beach International Luxury Dossier,  a Swedish publishing group that has been in business for over 25 years, delivering 14 different magazines to over 70 countries in 15+ languages. Life|Style partnered with Palm Beach Rox, Inc. and RoxWorld.tv to develop it’s US edition. We have featured cover stories with Denzel Washington, Leonardo Dicaprio, Liam Neeson and more.