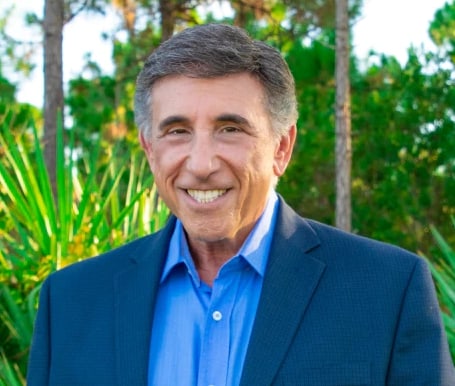 In the late 1960’s and 70’s I was in the military and also worked for a government agency that was involved with researching microbiological agents. In addition to that, I worked in the pharmaceutical industry developing anti-fertility drugs to control the population.

In the 1980’s I began practicing environmental health care on Long Island, New York. I was contacted by the regional hospital system who wanted to research the causes of a significant number of their patients developing unusual types of cancers.  I was appointed co-chairman of an advisory committee that was tasked with investigating any environmental issues that could be causative factors in the increased cancer rate. During my investigation, I inspected an abandoned “industrial waste site” and as I was walking on the property with a Geiger counter we detected significant levels of high energy radioactivity. We called in the State DEP and EPA and after a brief investigation, they discovered a large radioactive and chemical waste site that eventually was designated an EPA Superfund cleanup site.

What was most startling  was we found records in the abandoned labs that documented this site as a strategic military manufacturer of tungsten used in weapons. When the site was shut down, it was not properly inventoried by the Atomic Energy Commission and tons of radioactive waste remained on site and dumped into the adjacent waterway.  As a result these findings, I changed course and decided  to continue researching other toxic waste sites and connections to disease clusters across the U.S. Eventually this lead to my current mission of finding solutions to protect the public’s health from toxic substances in our drinking water.