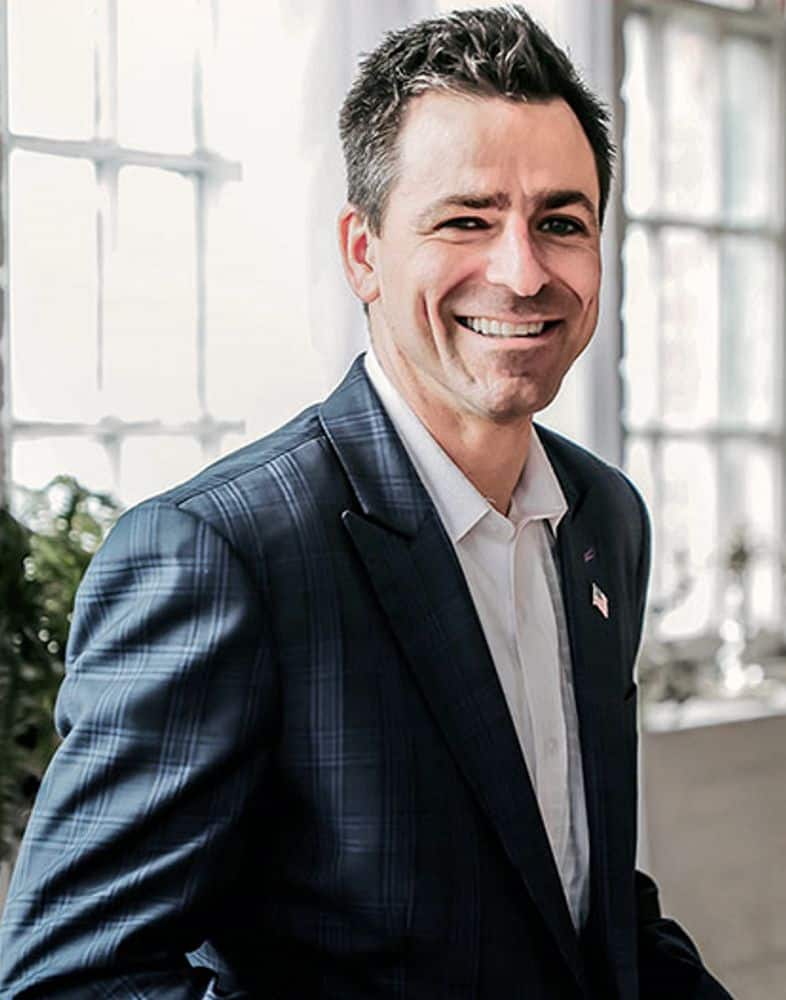 As the 50th Governor of Michigan, Ryan will fight for the liberties and freedoms that belong to the wonderful citizens of Michigan while implementing his Michigan First Policies. Ryan is a Conservative Grassroots Patriot stepping up to play his part in making Michigan a national leader and keeping our American Republic strong.

Leading our state back to prosperity will take a proven leader with a heart for America. That’s Ryan. 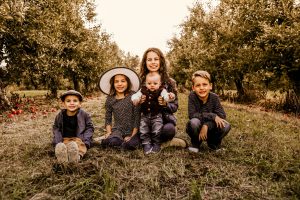 Married to his lovely wife Tabitha since 2013, they now have 5 children: Isabella, Aniko, Vincent, Ryan & Jozsef. Ryan & Tabitha have both called Michigan home for most of their lives and currently live in West Michigan. They have two dogs, both Chihuahuas: Rosco and Rolex.

As a small business owner, Ryan understands what it takes for the middle class to work hard for the American Dream. As Michigan’s 50th Governor, Ryan will make sure every Michigan resident is inspired with the American Dream to create prosperity in their own life. Every individual is important and deserves Freedom, Hope, Love, and Prosperity.

Ryan is a grassroots American Patriot stepping up to play his part in making Michigan a national leader and keeping our American Republic strong.