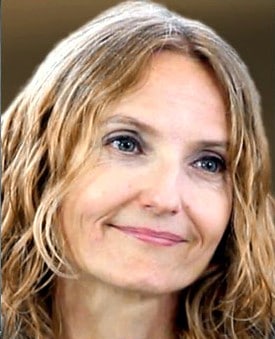 Sandra is the vehicle for SHIfT into ONE (SiO). SiO is an inspired, not-from-this-world working application into understanding the nature of reality, the consciousness mechanics and the divine intelligence behind the human experiment (yes we are an experiment; an experiment in conscious creation). Further SiO shows us how to access this intelligence in a way that is simple and easy to implement in our everyday lives.

Sometimes referred to as a 4th dimension clearing house or applied quantum physics, if you complete the work of SiO, you will transcend any need for it and you will, literally, shift your reality right out of here and into a whole other level of existence that lies beyond the paradigm in which you are reading this. This paradigm is one in which you access your quantum nature.

SiO has the capacity to take you to the lowest level of 5D, also known as Unity Consciousness and the NEW Earth. Moving to the lowest level of 5D is the greatest leap available to humanity at this time in our evolution and is the only leap that is quantum. It is also the only leap that is necessary because once you reach this level, you are a Sovereign Being. There is not a single book, video, class, lecture or anything else you will ever need as you will Know all that you are and you will have access to that All without any external aids.

This is why for those who dare enter into this Work, they have the potential to make this their last lifetime.

SiO can be summarized in three parts:

This is the first time this Work is being offered on the planet, in this way, because it is only now that the vibration of the planet can sustain this level of awareness.

Participating in this program is literally like sitting at the round table of Beings, the Creator Gods that designed the original experiment.

Sandra’s source is Source. As such, it holds within Its vibration and intelligence (but is not limited to) the language of Light that goes back to the origins of the design of the human experiment.

Sandra is able to access her multi-dimensional (or quantum) Self and can tap into whatever information is needed in any given moment. She is also aware of herself as a living hollow-gram. With this, she has the ability to ‘glitch’ in and out of various realities in a nano-second and to be in more than one reality at a time.