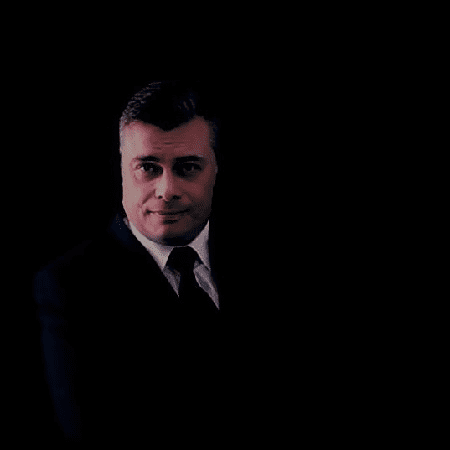 Schalk is a lawyer and business man. He has served with amongst other organized business in South Africa, political activist, was involved in the Boycott of Main Stream Media in SA, Red October campaign against white murders in SA, release of the political prisoner Clive Derby Lewis, Blacnk Monday Movement against violence and murder on minorities in SA, Currently the national leader of the registered political party National Conservative Party of South Africa.