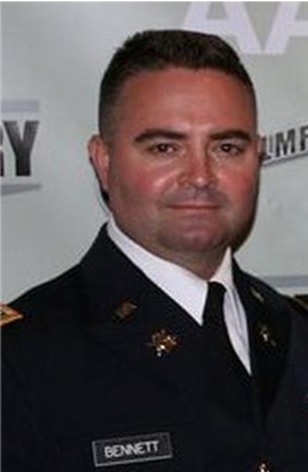 He served in the G.W. Bush Administration from 2003 to 2008, and was a Social Science Research Fellow at the Heritage Foundation. His writings and lectures seek to enhance global awareness and understanding of modern psychological warfare, the international military-intelligence community, and global surveillance operations being artificially generated under the spectre of “National Security”. He has written extensively on the intelligence community’s surveillance activities addressed by Edward Snowden’s National Security Agency-Central Intelligence Agency materials; and since 2010 has filed numerous military-government whistle-blowing reports with Congressional Committees, including: the Intelligence, the Armed Services, the Government Oversight and Reform, the Homeland Security, the Judiciary, the Foreign Affairs, the Banking, and the Terrorism Committees. He has communicated with over a hundred Federal Representatives, Senators, senior military officers and Pentagon officials, and journalists about the scandalous abuses of power and deception being employed against the American people by its own military-intelligence community; and filed legal action against Booz Allen Hamilton and the Department of Defense for their involvement in secret Swiss Bank Terrorist Finance Operations, which he uncovered with the help of Union Bank of Switzerland whistleblower, Brad Birkenfeld.

His educational background includes a Bachelor of Science in Advertising and Spanish Minor from San Jose State University in California, a Master of Arts in International Business and Public Policy from George Mason University in Virginia, and a Ph.D. (ABD) in Political Theory from the Catholic University of America in Washington D.C. He currently resides in California.