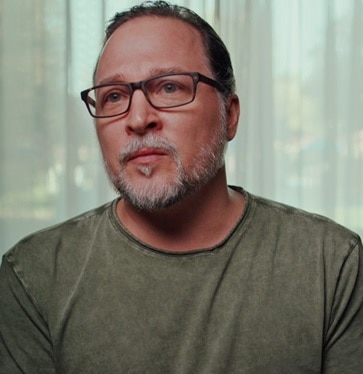 Scott has been a student of the Bible for many moons – 360 new moons, roughly.

From a pre-teen Catholic alter boy, to a converted Protestant worship leader … from working as a drummer with touring Christian music acts, to serving on international mission-teams … Scott has lived his life in the service of the Kingdom.

His mission is to bring people to the understanding of their need for salvation through the grace offered by the Creator, who sent His only Son as a final sacrifice for the sin which separates humanity from Him.

One of Scott’s favorite focuses is eschatology – the study of end-times – as revealed prophetically in the Bible.

Scott has witnessed through his work that the teaching of this immeasurably important topic – if taught correctly – is a powerful way to wake up non-believers as well as professing Christians who have a foot or two planted all too firmly in this world.

It is his hope that his work will make these topics easier to understand and that, ultimately, a closer relationship with – and a stronger love for – the Savior and His Father and Their Word, will be cultivated by those who watch, read, and listen to his offerings.