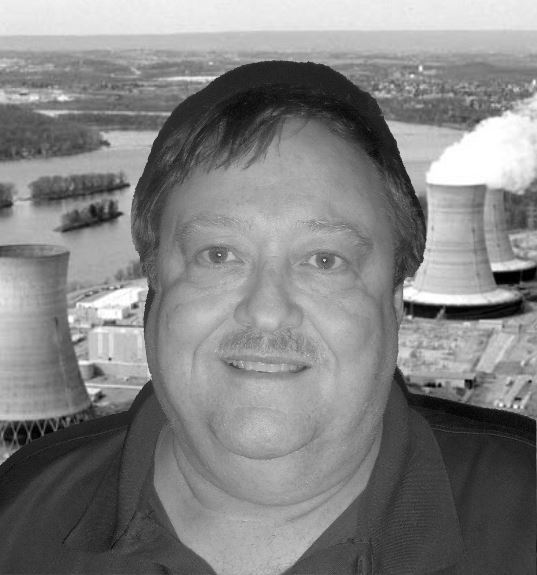 Scott Portzline has researched the Three Mile Island nuclear accident for 31 years. Covering more than 40,000 pages of documents, testimony, memorandums and hours of taped depositions obtained at the National Archives and other public document rooms, he has found sufficient evidence to indicate that the partial meltdown was “no accident.” He says there are documents which reveal a cult was planning to sabotage the plant months before the emergency.

David Lochbaum, chief nuclear engineer for the Union of Concerned Scientists says, Mr. Portzline’s research of the sabotage evidence at the Three Mile Island emergency is “Eye-opening, a one – two punch of technical data, and the activities and writings of the suspects! I am familiar with the operations of nuclear plants because of working for a utility, there are too many unusual things that occurred at Three Mile Island which can’t be explained by mere oversight. The evidence is delineated in a logical and compelling manner. It was done with professional care. He showed me many things that I was not aware of. His research is begging further investigation. I will tell anyone in the media that it is worth investigating.”