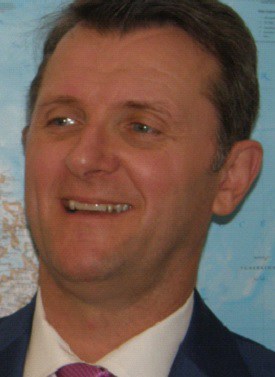 Scott Uehlinger completed a career as a CIA operations officer, serving 12 years in the former Soviet Union. A Russian speaker, he has deep experience pursuing the Russian, Iranian, Proliferation and Terrorist targets. He also served 28 years in the US Navy and Naval Reserve. Retiring in 2014, Scott is teaching an Intel course at NYU and is a frequent commentator on Intelligence and Natl Security on Fox Business news, Newsmax TV and on radio. His weekly podcast, at The Station Chief discusses intel, and he is on twitter as Scott Uehlinger @thestationchief