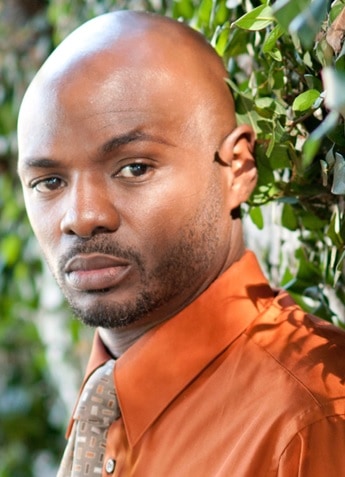 Spencer M Collins IV is excited to make his return to the stage after a 3 years hiatus. Spencer moved to California 10 years ago this with aspirations of becoming an actor and has appeared in several television, film & stage productions. Like most actors when work slowed down he took a part-time position at a local non-profit that serves the African American community affected with and by the HIV/AIDS virus. Soon thereafter he stopped chasing his dream and became a lead activist. After a few years in the struggle he decided to use his acting and writing abilities to help erase the stigma attached to HIV and other diseases by hosting a series of events that would create a platform for REAL open and HONEST conversations about illnesses, and thus B.L.A.C. Mail Productions was born. Since then he has spent more time writing, directing and producing then acting, when his friend Will asked him to be a part of a table-read he insisted on being a part of the production.