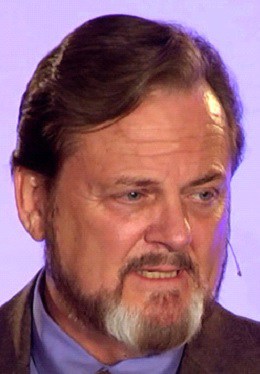 Stan was a cadet at the USAF Academy. After he finished his service he studied computer operations, systems design and programming of large IBM computers. He was recruited to do R&D on flying saucers for the shadow government under the direction of Dr Edward Teller in 1971.

After being released from the program he established the first 3D animation computer system for broadcast television in Australia. As a result he was employed by Curtin University to establish and teach a course in  “Computer Graphic Imagery.” During his 30-year sojourn in Australia he also research advanced marine and air propulsion systems.

While researching his book, “The Vindicator Scrolls” he consulted with Dr Vendyl Jones” – the real “Indiana Jones” at which time he was given a map to follow in Israel to a subterranean cave that Dr Jones had discovered and hidden from the local Arabs. Stan explored the cave and others in 1989. He also stayed at the Prime Minister’s Kibbutz while sharing some ideas on advanced marine propulsion for the IDF during this trip.

In 2014 he was able to use new data released from the Scripps Institute in California to discover the original Garden of Eden in Africa. Also, during this investigation he was able to find the name of the coming antichrist of this age.

Currently, Stan jointly operates the family publishing company with his wife, Holly. They live in the high desert of Colorado near the Rockies.