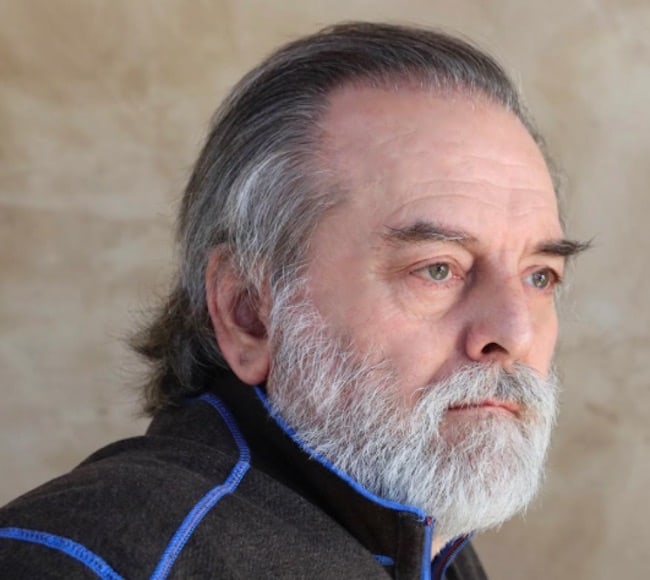 For the past seven years, Quayle has articulated the need for Americans to be aware of bioterrorism and weapons of mass destruction. Upon publication of Breathe No Evil, Quayle upstaged mainstream media by years spelling out detailed effects of bioterrorism. Prior to publication of Breathe No Evil, Quayle went on record predicting a major chemical or biological attack in a large world city. Three weeks later, the Aum Shinrikyo cult released nerve gas in the Tokyo subway.

Steve continues to shout from the rooftops, his concern for the massive loss of life due to lack of civil defense and preparation in the public and private sectors. Breathe No Evil was written as an antidote for fear informing people of the necessary steps to take prior to biological and chemical terrorism.

The following are some of the more dramatic events Quayle identified long before mainstream news even had a clue:

Declared one year prior to the micro burst that touched down in Root National Forest near Steamboat Springs, CO that we would see winds approaching 350 MPH. Scientists said wind speeds of this magnitude were not possible. Two hundred year old trees over a 30 mile stretch snapped like matches. Scientists estimated that the jet stream was forced down for a split second wreaking devastation equaled only to the Tunguska meteor strike.

Quayle was the first to detail for the public “Gabriel’s Fist” – an asteroid coming toward earth out of Pegasus and on a near-collision course with earth, and how the world’s brightest scientists met monthly to discuss their plans of when to inform the American people. This event has them quaking in their boots.

Quayle was one of the first radio talk show guests to describe the introduction of hoof and mouth disease into Taiwan which resulted in the total destruction of their hog industry.

Quayle continued to sound the alarm concerning China’s theft of nuclear secrets from the US by interviewing Sam Cohen, inventor of the neutron bomb.

He was the first to go public with “Red Mercury” – a trans mutated element that makes softball-sized neutron weapons feasible. Quayle also spelled out in great detail prior to Russian General Alexander Lebed’s statements confirming that more than 100 suitcase nuclear weapons were missing.

At inception, Quayle warned about the spread of new water borne pathogens and mutations occurring in Earth’s oceans due to excreted pharmaceuticals from human waste.

Quayle has stated for several years that the US would eventually have to occupy Saudi Arabia since they joined an anti-US confederation of Arab countries.

In 1999, Quayle stated that a new terrorist crusade would begin and that radical Islam would launch the world into World War III.

Steve is uncannily accurate in his warnings concerning hybrid and genetically engineered viruses and the danger they pose to humans.