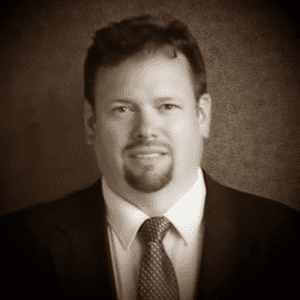 Mr. Ubaney is an American author who re-investigates celebrity murders revealing the truth that some of our most famous deaths were actually murders. His six volume “Who Murdered…?” book series debunks the history lessons that we were taught in school with newly uncovered evidence. Each book runs the suspects through motive, means and opportunity to find the murderer. His books make great gifts and conversation pieces for those who enjoy history, mystery, suspense, cold case and celebrity genres. History has officially been debunked.