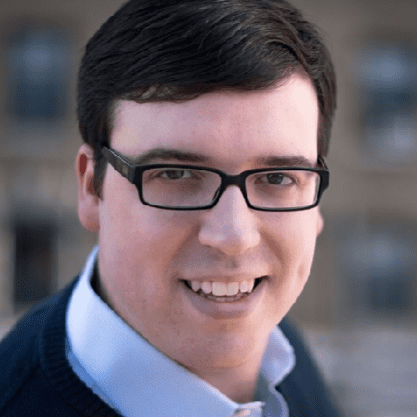 Dozens of articles posted on numerous conservative New Media platforms. Philosophical, economic and political commentary can be found at amateursociety.org

Steven Menking worked on Wall Street as a banker and a trader for four years straight out of college, before becoming a Christian, getting red-pilled on the true nature of the economy and subsequently becoming one of the busiest private tutors in New York City.

Steven sits on the advisory board of a crypto currency fund and trades in cryptos when he is not penning deep dives on the philosophical and Biblical underpinnings of modern American Conservatism. He is a regular contributor to numerous New Media platforms and enjoys public speaking on the Christian Patriot conference circuit.

Steven also runs the On the Objective Podcast Network where he focuses on the decision making behind critical and often overlooked economic dynamics.